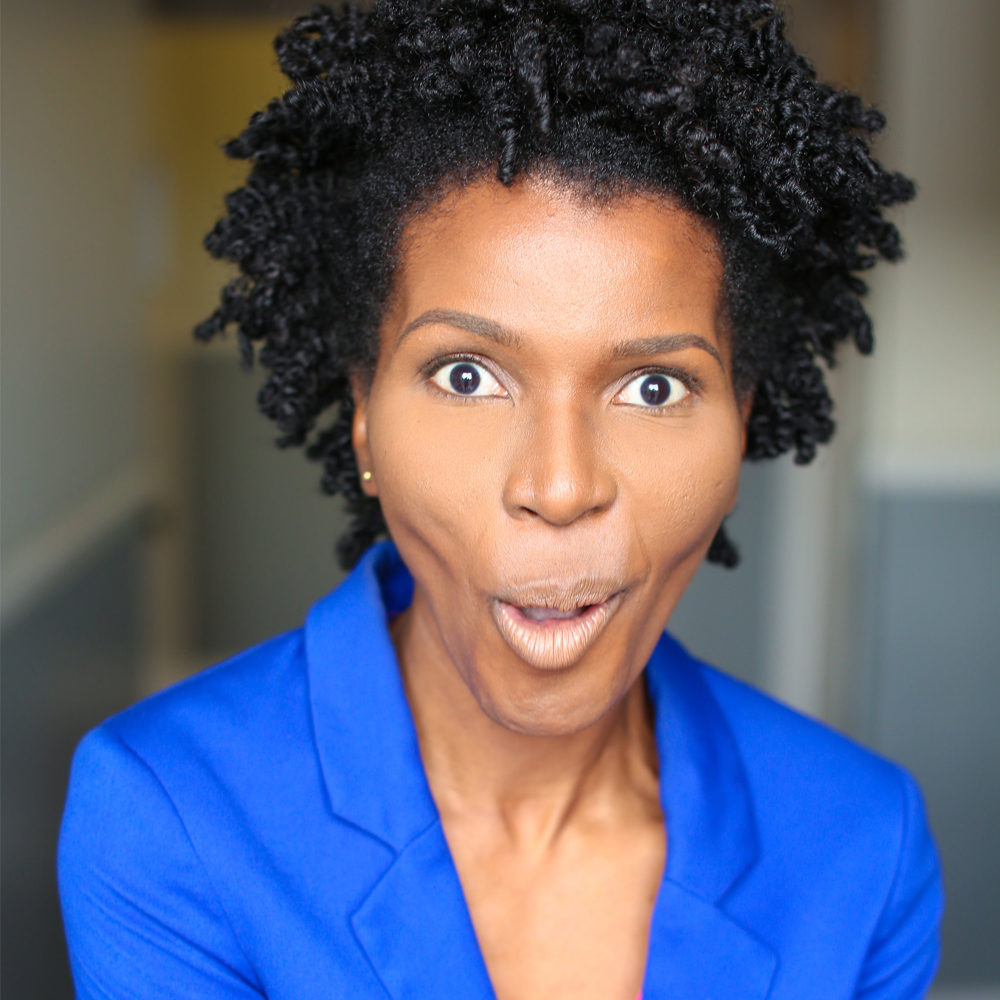 Kids today have an enviable range of choices when it comes to finding the perfect Black doll for them. Only recently was it nearly impossible to find a Black doll (let alone a multiracial doll) that actually reflected what Black people look like IRL. In fact, the Smithsonian reported that according to some super depressing studies from the 1940s, both Black and white children favored white dolls over Black dolls — and even viewed white dolls as more beautiful.

Luckily that all changed thanks to a woman named Sara Lee Creech back in 1951.

Creech recognized that something needed to be done about the dearth of realistic dolls for kids of color. So she decided to create Black baby dolls that truly represented Black girls. These dolls were in stark contrast with other dolls of the time — whitch were either stereotypical representations or simply darker versions of white dolls. Lee even called on anthropologist and writer Zora Neale Hurston (yes, the acclaimed author of Their Eyes Were Watching God and Barracoon) to ensure she got it right. Hurston’s input led to the creation of the Sara Lee doll, one of the first realistic-looking Black dolls in the U.S. After they settled on a design, they still needed to determine the skin color for the doll. So Hurston and several other Black leaders (including sociologist Charles Johnson and baseball player Jackie Robinson) decided it would be best to market four different dolls — siblings — with varying facial features, hair and skin tones to display the diversity within the Black community.

Today, 70 years later, the diversity of dolls available to kids of color has expanded to include dolls that are Black, Brown, multiracial, and more. We’re finally seeing Black-owned toy brands popping up and creating dolls and more that represent the kids who’ll be playing with them.

For example, in 2017, Krystal Kay decided to create custom dolls for Black girls and women because most of the dolls she saw in stores didn’t reflect the full body types and natural hair textures of Black and multiracial girls and women.

“Black women are shapely; we’re curvy,” Kay tells SheKnows. “The overall reflection of us from top to bottom, our noses, our lips… Look at some of the historic Black dolls — they’re a mockery that over-exaggerates. We were mocked for years.” Kay’s dolls, on the other hand, reflect the expansive diversity of Black and biracial women — including dolls with albinism, vitiligo and disabilities. Her goal is to represent a new generation of doll makers who are committed to intersectionality: diversity within diversity.

Ahead, you’ll find our top picks for dolls that prove Black is beautiful — and that it comes in many forms.

A version of this story was originally published in February 2019.

9 hrs ago
by Sarah Cottrell