Get your hands dirty this summer by volunteering to rebuild one of the country’s most amazing animal conservation centers.

Related story Why Helping Others Is Good for Your Own Health 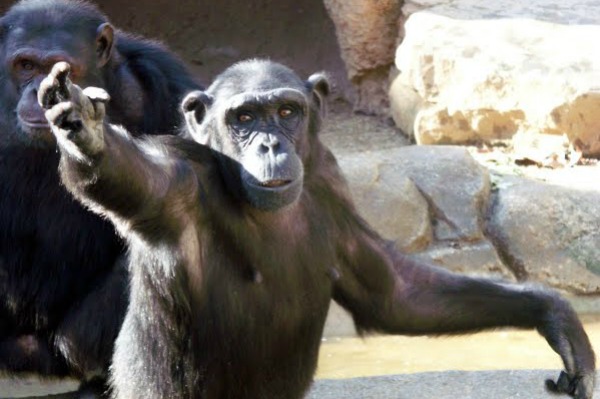 Imagine the fear the animals may have experienced last summer as the Souris River threatened to destroy their home. Luckily, no animal was left behind to suffer through the flood that put all of the Roosevelt Park Zoo‘s buildings and exhibits under 12 feet of water.

Staff and volunteers worked round the clock to relocate each and every animal to a safe place and/or another zoo or animal refuge around the country.

The zoo has made incredible progress to rebuild in the last year. But then again, they have experience with handling flooding. In 1969, nearly 50 years after its inception, a huge flood destroyed the zoo grounds. The animals were saved and the zoo was redesigned.

Usually home to unique animals such as the Amur and snow leopards, bison, red kangaroo, gray wolf, reticulated giraffe and so much more, the zoo is now void of its musical entertainment of singing birds and wild animal calls of communication as most of the animals have yet to return to the homes since the flood.

However, the zoo is maintaining great kid-oriented events — and using the flood damage as a way to get kids involved in community service. There are several events planned for the summer months that allow kids of all ages to get involved in not only learning about animals, but also helping to restore the zoo to its pre-flood grandeur.