Located in New York’s capital city of Albany, the New York State Museum traces the history of the Empire State from both a nature and human standpoint — from prehistoric times to modern day. 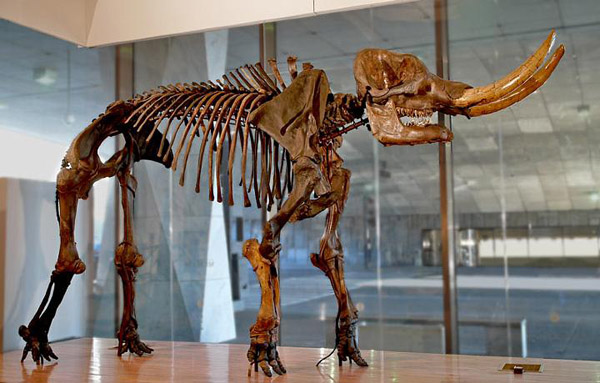 This museum, which can date its beginning back to 1836, sits right across the plaza from the New York State capitol building and is packed to the walls with the history of New York State. From prehistoric inhabitants including a fossil of a mastodon unearthed locally, to a walk through the Adirondack wilderness, to a look at the history of New York City, this musuem covers it all. There’s also exhibits covering the native peoples of New York, minerals found throughout the state, and even a hall with nothing but fire trucks and apparatus. Of course, there’s a gift shop, so you can bring a little bit of the Empire State home with you as well.

Admission to the museum is free, donations are accepted at the door. Plan about two to three hours if you’d like to see everything, and don’t forget to cross the plaza and visit the capitol while you’re there!

About the New York State Museum