Like families, family fun comes in all shapes and sizes. Besides popular local venues such as miniature golf courses, cinemas and bowling alleys for family date nights, here are some one-of-a-kind outings in North Carolina around which a family can plan a whole fun-filled evening. 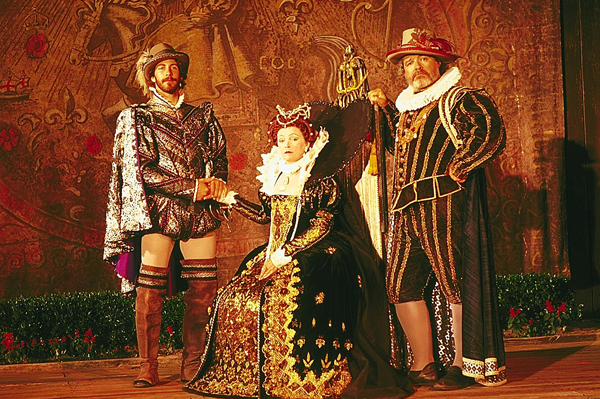 Since The Lost Colony outdoor symphonic drama was first staged in 1937, millions have seen the story of English explorer Sir Walter Raleigh’s failed settlement on the shores of Roanoke Island. Created by Pulitzer Prize-winning playwright Paul Green, it is performed at Manteo’s Waterside Theatre and is the nation’s first and longest-running outdoor drama.

Take me out to the ballpark

A family evening of home runs, fastballs, hot dogs, mascots and fireworks at one of North Carolina’s 10 minor-league ballparks costs about the same as attending a movie. Visit your favorite club’s website (listed below) or call for schedules and ticket prices.

North Carolina’s Crystal Coast is all about the water, from ocean to sound to marsh to inlet to Intracoastal Waterway. If you vacation near Beaufort, a sunset dinner cruise aboard the Crystal Coast Lady is a fun way to learn about the area, have a meal and see a dolphin or two along the way. 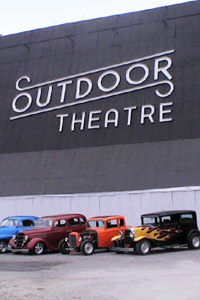 Harkening to a bygone era of family entertainment, the Raleigh Road Outdoor Theatre in Henderson is North Carolina’s oldest operating drive-in movie. Originally named The Moon-glo, it opened on July 15, 1949, and still shows two first-run movies under the stars each night that you watch in the comfort of your own car.

Take the family on a planetary journey at the Morehead Planetarium and Science Center on the campus of the University of North Carolina in Chapel Hill. Two different evening programs are offered monthly: a 90-minute Starry Nights program shown inside the dome designed for teens and adults, and an outdoor skywatching session for all ages.