Children and adults alike enjoy spending an afternoon or evening watching their favorite sports teams. If you are in Illinois, you have an array of different professional sports teams to enjoy. With sporting events, look for discounted family tickets and free kids nights to get the most bang for your buck. 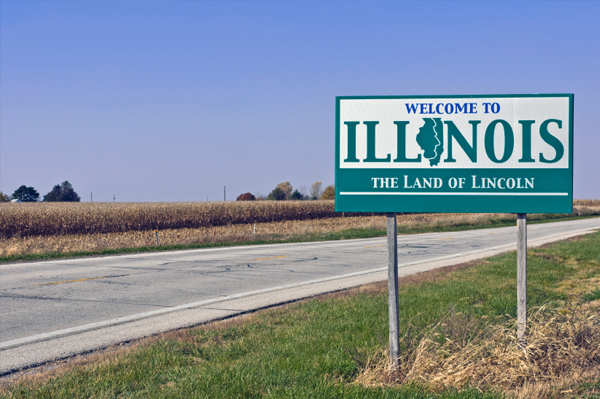 You can’t find more passionate fans than diehard Bears fans. Established in 1919, the Bears have won nine professional American football league championships. Most recently, they were close to another trophy in 2006 when they lost to the Colts in Super Bowl XLI by a score of 29-17. The Bears play at Soldier Field.

Michael Jordan put the Bulls on the map, and though this Chicago basketball team hasn’t won an NBA Championship since 1998, this young team is certainly exciting to watch. The Chicago Bulls play at the United Center.

Chicago is home to two major league baseball teams – the Cubs and the White Sox. In the National League, you’ll find the Chicago Cubs. The Lovable Losers haven’t won a championship since 1907 – the longest drought of any major North American pro sports team. The Cubs have played their home games at Wrigley Field since 1916. This old school ballpark features a manual scoreboard and ivy-covered walls.

While the Cubs play on the northside of Chicago, the White Sox are on the other side of town. The Sox are in the Central Division of the American League. The White Sox won their first World Series in 88 years in 2005. The South Siders play at U.S. Cellular Field after spending more than eight decades playing in historic Comiskey Park.

The Blackhawks are one of the original six NHL teams. They have won three Stanley Cup Championships since they were founded in 1926. Hockey games are fun for adults and kids of all ages – particularly tweens and teens. If you are in the Chicago area, head to the United Center to take in a game.