Kids and families enjoy watching their favorite sports teams play. Texas is home to a number of professional sports franchises. Look for family discounts and free offers for children on the website of each team. 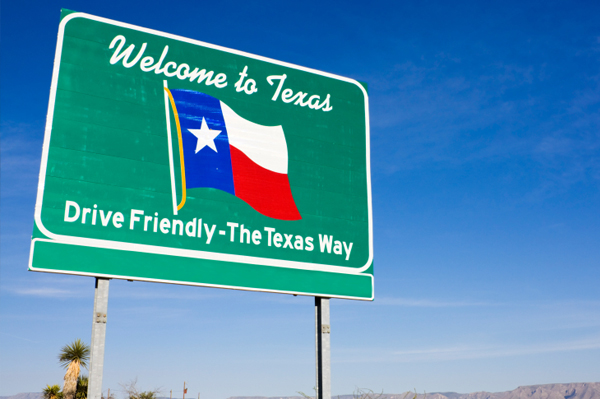 Dallas is home to pro sports teams for basketball, football and hockey.

Dallas Mavericks (NBA) – Founded in 1980, the Mavericks have won three division titles (1987, 2007, 2010) and one conference championship (2006). The Mavs always put a quality team on the floor and are enjoyed by fans of all age. The Mavericks play at the American Airlines Center.

Dallas Cowboys (NFL) – Dubbed “America’s Team,” the Dallas Cowboys are popular all around the country. The Cowboys hold the records for most consecutive games in front of sold-out stadiums, as well as most Super Bowl appearances. The team plays its home games at Cowboy Stadium.

Dallas Stars (NHL) – If you love hockey, don’t miss the Dallas Stars. The Stars have won seven division titles in Dallas, the Western Conference championship twice and, in 1998–99, the Stanley Cup. The team plays at American Airlines Center.

Texas Rangers (MLB) – Though not exactly in Dallas, baseball’s Texas Rangers are in nearby Arlington – making them an “almost” Dallas team. Baseball games are fun to watch for kids of all ages, and tickets are usually affordable too.

Houston Astros (MLB) – The Astros are in the Central Division of the National League. Since 2000, this popular baseball team has played its games at Minute Maid Park (formerly known as Enron Field). The Astros offer kids tickets FREE all summer for children 14 and under. Visit their website for more information.

Houston Rockets (NBA) – Despite injury woes, the Rockets remain a popular attraction in Houston. Whether you are a visitor or resident, you’ll certainly enjoy taking your family to see the Rockets play. The Rockets and the WNBA Houston Comets play their home games at the Toyota Center.

San Antonio sports fans bleed the silver and black – the colors of the San Antonio Spurs (NBA). Though the Spurs and their WNBA counterpart, the Silver Stars, are the only games in town, there is no shortage of sports fans in the Alamo City. The San Antonio Spurs won their first NBA Championship in 1999, and followed up with three more titles in 2003, 2005 and 2007. The Spurs play in AT&T Center.