Ever wish, as you were rocking your baby to sleep, that you had Nick Lachey right there with you to sing a soothing lullaby? Yeah, us too. Make these celebrities with lullaby albums part of your baby’s bedtime routine — we promise we won’t tell anyone that you use them to help you fall asleep too! 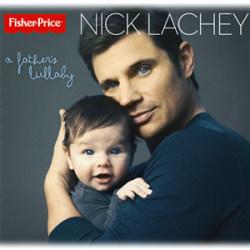 You’ll love it for: This is probably as close as you’re ever going to get to having Nick Lachey sing you to sleep, so enjoy every moment of it. Papa Lachey’s soothing voice will easily relax even the crankiest of little ones… and their mamas. And, while Dads likely won’t confess to being fans of Nick Lachey, they’re going to love the obvious dad connection in these lullabies.

Find it: Available in both CD and digital versions (Amazon.com, $8 and up)

Lullabies aren’t working? What to do when Baby won’t sleep >> 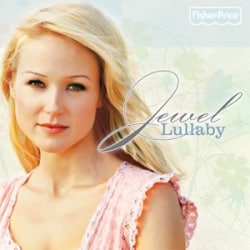 You’ll love it for: That soft, soulful, slightly country feel that Jewel does so well. Her rendition of Somewhere Over the Rainbow is a particular fave and Jewel, who intended this album to be enjoyed by both kids and parents, hits that mark with every song. Parents are raving about the amazing songs on this CD.

Find it: Available in CD version (Amazon.com, $13) with individual song downloads available for the tracks that you can’t resist having on your own iPod too. 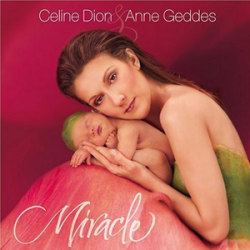 You’ll love it for: Celine, obviously. After all, that’s what Celine loves about her own album too! The combination of original tracks and classic favorites will make this a favorite, even though it was made nearly 10 years ago. Go ahead, lip-sync along while your baby nods off on your shoulder — Celine would completely approve.

Find it: CD version is available (Amazon.com, $9), as well as individual digital tracks.

Sleep training methods that parents swear by: Cry it out vs. comfort to sleep >>

My Precious Little One 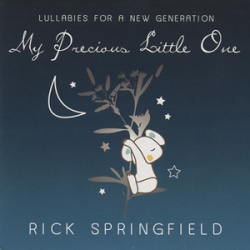 Celeb parent status: Rick Springfield, Dad to a son, who is now in his late 20s

You’ll love it for: You heard us. A lullaby album from none other than “Jessie’s Girl” rocker of the ’80s, Rick Springfield. Rick has toned things down a bit for the younger crowd in this lullaby CD, which was actually released not that long ago, in 2009. While it’s likely that you were just a babe yourself when Rick was a superstar, this celeb lullaby album is a must.

Find it: Available to stream or buy on allmusic.com, which also utilizes iTunes.

1 hr ago
by Susan Borison