It used to be that characters on popular television shows would find out in one episode that they’ve miscarried or can’t have children for one reason or another and in the next episode, they are adopting. 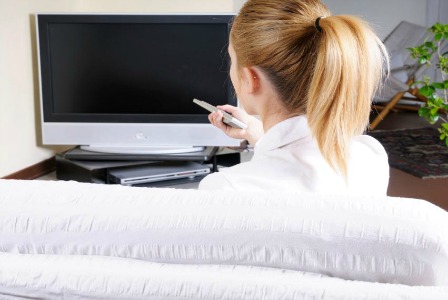 It was frustrating that they didn’t cover treating infertility or they treated it so lightly that no one could really grasp how all-encompassing the process truly is, but I think it’s changing for the better.

When you’re struggling with infertility, babies and pregnant women seem to be everywhere. So does infertility, it seems… at least on TV and in Hollywood. 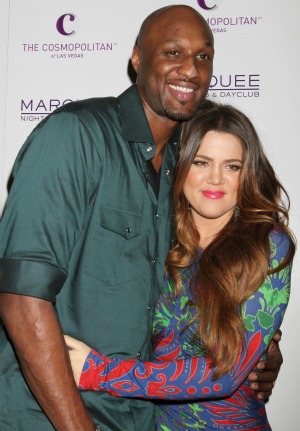 Even though reality TV shows get a bad rap, they do bring some issues to the forefront that otherwise would remain “taboo.” Hearing about celebrities going through infertility is in some ways reassuring because they have gobs of resources and access to the best doctors and still struggle, which only proves some things are out of our control, including our bodies. Infertility does not discriminate!

You can only cover so much in a 30-minute episode, but I was thrilled to see these storylines:

Infertility storylines/subplots have even made it to the big screen, in alphabetical order: 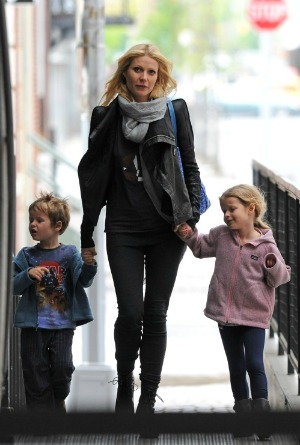 Gwyneth Paltrow recently revealed that she and her husband, Chris Martin suffered a miscarriage after their two children were born.

Jay-Z and Beyonce have both recorded songs and talked openly about suffering from at least one miscarriage before the birth of their daughter, Blue Ivy Carter.

I feel a certain kinship with these women; I identify with and appreciate their being vocal about their reproductive struggles and respect each one for putting a face to this disease. They all set a goal for themselves and then achieved it and are all mothers today. It’s as though, suddenly there’s this huge thing that seems so easy for every other woman and yet it turns out we’re unfortunately ill-equipped and there’s nothing we can do to change it. Seeing celebrities experience that out-of-control feeling doesn’t necessarily make me feel any better, but at least I know I’m not alone.

I truly hope the media continues to feature infertility in storylines and by doing so further educating people about this fight so many of us face.

The secret language of infertility
The worst questions you can ask someone facing infertility
Join the movement: National Infertility Awareness Week