Sleep deprivation for new moms is no joke, but it does lead to some funny situations. 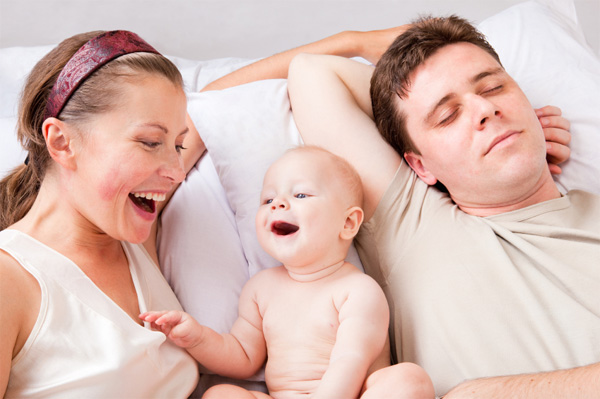 Sleep deprivation for new moms is no joke, but it does lead to some funny situations.

New moms don’t usually get a lot of sleep. That’s no laughing matter, but their sleep deprivation sometimes leads to situations that you can’t help but chuckle about. 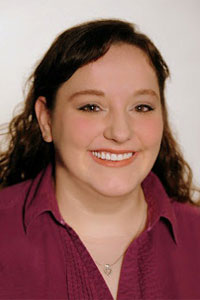 Sometimes, we’re so tired that we don’t even know what day it is. That’s exactly what happened to Adrienne May, featured author for Military Spouse Central. 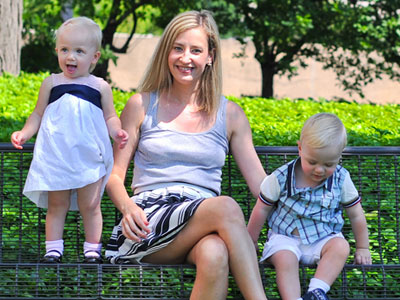 When a new mom finally gets the chance to sleep without one ear listening for her baby, she can sleep through just about anything. Carrie Carroll, founder of The Twin Source, took that to the extreme.

“Shortly after the birth of my twins, when they were around eight weeks old, I desperately needed to wax my face, eyebrows and upper lip. My husband watched the twins as I ran out for the quick errand. While there, I was so exhausted I fell asleep during the waxing! The lady who did the waxing had to wake me up when it was finished!” 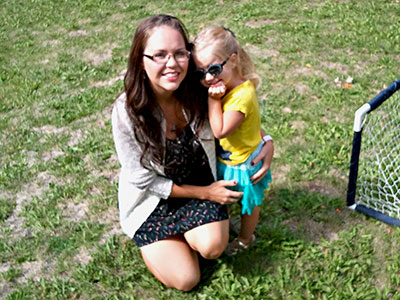 Sometimes, it takes a little bit longer for a sleepy mom to “get it.”

“My husband loves hockey and really wanted to take me to a hockey game; all I wanted to do was sleep, but I knew how important it was, so we went. I also should tell you I am not a hockey fan. It was the end of the game — I was fading fast and they scored! Yay! I was thinking, ‘Oh thank you, God, there isn’t an overtime!’ The screen lit up and slowly G-O-A-L came across. I read it and looked to my husband and said, ‘Who’s Al?’ With utter disgust, he said, ‘It says goal, not Go Al!'” 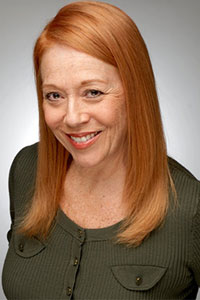 After going a while without much sleep, we’ll do just about anything to catch a few zzz’s. Unfortunately, we sometimes get busted. Robyn Drake unknowingly busted herself!

“One day when my son was very young and not sleeping well, I was so exhausted I decided to run home for a quick 15-minute power nap before going to my next appointment. I was working in outside sales at the time. Well, an hour later I woke in a panic realizing I was late for my appointment, so I jumped in the car and raced over there, making some excuse about my last appointment running late. I stopped to use their restroom on the way out, and I was horrified to see sheet prints on one side of my face! I don’t remember if I made the sale or not.” 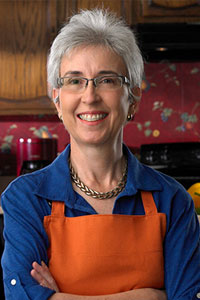 “My infant daughter pretty much slept an hour and then was awake an hour, 24/7. I once spent the entire day at work sipping/reheating a cup of oddly weak coffee from a black mug. Only when I went to wash out the last bits did I notice I never actually added in the coffee; I’d had water all day,” said Pamela Waterman.