As the Stanley Cup Finals heat up, get inspired by these baby boy names from NHL greats. Hockey’s most beloved players offer exciting inspiration on and off the ice. 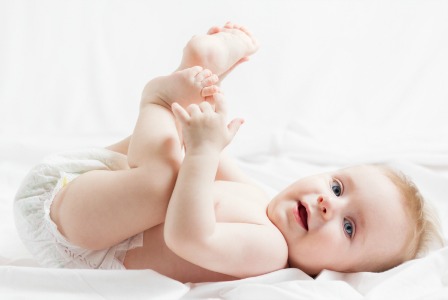 After a disheartening lockout, the National Hockey League bounced back with an exciting season in 2013. This year, lifelong hockey fans and new fans alike have found inspiration in the stories of rookies rising to the challenge and veterans guiding their teams toward the Stanley Cup Playoffs.

As you hunt for the best baby boy name, take a look at the names of hockey legends and rising stars. Hockey players in the NHL come from a variety of regions. You may find names on this list that haven’t occurred to you before. Look beyond home ice to these players from various NHL teams. You might score big with one of these great baby boy names.

Baby boy names from the Hockey Hall of Fame

Each year, a player in his first year in the NHL is awarded the Calder Memorial Trophy. This is a huge honor to NHL rookies who made a huge impact during their first season of play. The winners are chosen at the end of the regular season. Get inspired by these stellar NHL rookies.

Behind every winning team is a great coach. Each year, one coach is award the Jack Adams Award for contributing greatly to a team’s success. These winning coaches influenced the success of some of the greatest teams in the NHL.

Despite having fewer games, the 2012–2013 season has been exciting for fans. As the top teams race for the Stanley Cup, these players have skated to the forefront.