Are you a fan of punk rock? This collection of baby names, stemming from the legends of punk rock, will get you slam dancing in no time. 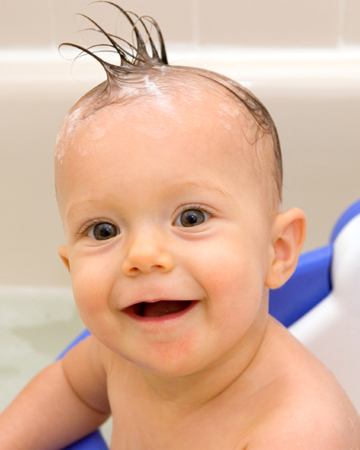 Punk rock got its start in the 1970s and flourished for a decade or two, and has enjoyed revivals as well as a constant underground fan base.

If you love punk rock music, these baby names may inspire you to find the perfect moniker for your baby boy or girl.

The baby names included here come from punk rock legends — artists that may have not become rich or well-known household names, but are those who pushed the boundaries of music in response to traditional mainstream acts. Many feature anti-establishment lyrics and brought their own brand of fame through certain circles, and they were, and still are, thought of as heroes to many around the world.

While the punk rock genre is represented by plenty of men, there are tons of girl names you can find amongst the bands as well. Also, some names can go either way. Quite a few artists also had stage names, some of which would make an awesome first name (such as Lux) or maybe their original name would be better (as in the case of Eric Reed Boucher, also known as Jello Biafra).

Which name do you like the best? Are there any punk rock legends you’d add to the list?

11 hrs ago
by Christina Crawford