Looking for a modern name with a cool edge? Let a professional Hollywood writer pick one for you. We took a look at popular teen shows to find the coolest names for your baby. 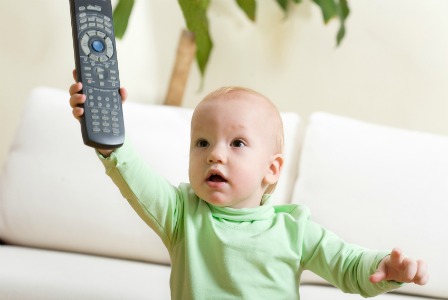 Most parents aren’t glued to popular teen TV shows, with the exception of a guilty pleasure or two. To save you the effort, we scoured today’s hits to find you the coolest baby names envied by today’s teens. Get baby name inspiration from one of these hip modern TV shows.

These baby names from the popular teen drama Pretty Little Liars have quirky charm and modern appeal. Spencer as a girl name is slowly increasing in popularity, and tops this list as the most unusual.

We flipped things around and took a look at the names of the actors and actresses on MTV’s cult favorite, Teen Wolf. While the main characters have fairly common names, the actors bring some beautiful and unusual names to the table.

Awkward, a popular MTV series, is entering its third season. While the show is about the awkwardness of early high school, the names are gorgeous and fresh with no hint of awkwardness at all. We took a look at the girls’ names, which were fresher than the boys’ names in the cast.

Geared toward tweens and younger teens, the Disney Channel’s Jessie follows a Texas girl as she works as a nanny for four kids in New York City. These names are fresh and modern, with an unusual twist. To round out this list, we looked at character names as well as the young actors who play them.

Baby names from The Vampire Diaries

Popular with older teens, young adults and grown-ups, The Vampire Diaries has been a hit since 2009. This supernatural soap opera combines drama and romance. The end result is a list of intriguing baby names.

18 hrs ago
by Kyunghee Kim