Tired of the top 100 baby names list that is published every year? Take your search back — way back. These names from ancient times may be just what you’re looking for. 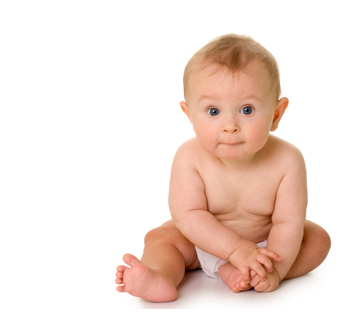 baby Names
from long ago

Tired of the top 100 baby names list that is published every year? Take your search back — way back. These names from ancient times may be just what you’re looking for.

Ancient human civilizations have held our interest for as long as we’ve known about them — every stone uncovered has led to more knowledge about our collective past. With it, fascination has grown for the men and women of millennia past — how did they live? How did they view the world?

We looked through some of the niftiest names from centuries past to see if there were any names that could make a lovely baby name in modern times. Some of these names are totally familiar — they’re that old, and so awesome they’ve not only withstood the test of a few decades, but thousands of years.

The civilizations we drew from are ones that we’ve come to know and love through history courses and art appreciation — the ancient Greeks and Romans are well-represented, but we didn’t forget about the Egyptians and the Germanic peoples, and there are a few Anglo-Saxon, ancient Celtic and ancient Scandinavian names in there for good measure.

Give your girl a name that comes to you across the pages of history. These names are not only everyday-type names but may come from mythology or royalty.

These baby names for boys are just too cool — steeped in history and the names of future leaders. Which ones are your favorites?