Are you looking for a baby name for your boy that is unpretentious, casual and comfortable? These baby names definitely fit the bill. From Abe to Zach, we have you covered. 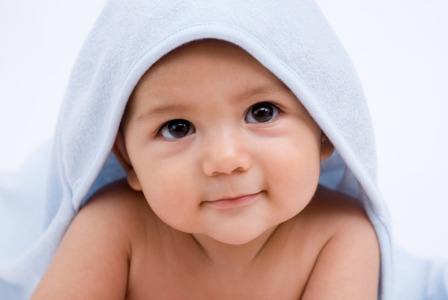 Baby boy names come in all different styles — from classic and grandpa-ish to traditional and well-loved to modern and trendy. These casual names, on the other hand, might remind you of wide-open spaces and blue skies instead of concrete jungles and noise. They may make you think of an afternoon spent fishing instead of rushing around to the next appointment. When you think of a casual baby name, these may be just what you have in mind.

Some names are more relaxed than others are — think about a baby name like Edward, for example. It’s a classic name that has been popular for decades, yet doesn’t have a vintage feel to it. It’s elegant and refined, the stuff kings are made from. Now, consider a baby name like Chet. This is more of a boy-next-door name… it will grow well from babyhood to adult life, but it is a bit more casual than classic or traditional names.

These cool and carefree baby boy names will get you started on the right track. You might notice that they are shortened versions of longer names — for example, Abe is a popular nickname of Abraham. You can choose to bestow the longer name and then use a nickname, or simply name your baby the shorter version.

Pick one of these super laid-back baby names for your little boy, pair it with a neat middle name that may be a little longer, and you’ll have the perfect baby name for your relaxed little man!