The British science fiction TV show Doctor Who is rising in popularity around the world, not just in the United Kingdom. Chances are, there is a perfect baby name lurking within one of the hundreds of episodes that have been broadcast since the 1960s. 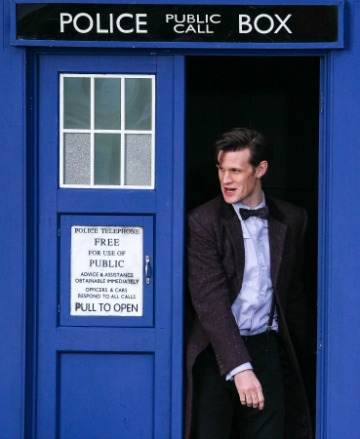 Doctor Who characters, scenes and storylines have a timeless appeal to people of all ages, from the very young to the very old. Fortunately for us, there is much to love about the Doctor and his treasure trove of companions, and they all make fabulous baby names — perfect if you’re a Whovian yourself.

The Doctor is a time-travelling alien whose true name is unknown. He is a Time Lord, from a planet called Gallifrey that incidentally no longer exists because it was destroyed in a Time War. The war itself is time-locked, which means that time travel to earlier points in his home planet’s history is impossible, so the Doctor is without a home and at times, comes across as a lonely, solitary figure, whose companions flick in and out of his life. The Doctor has the ability to regenerate when his body dies, which ensures the continuity of the story and the character. So far, there have been 11 actors who have portrayed the Doctor, all of which would make a great baby name. 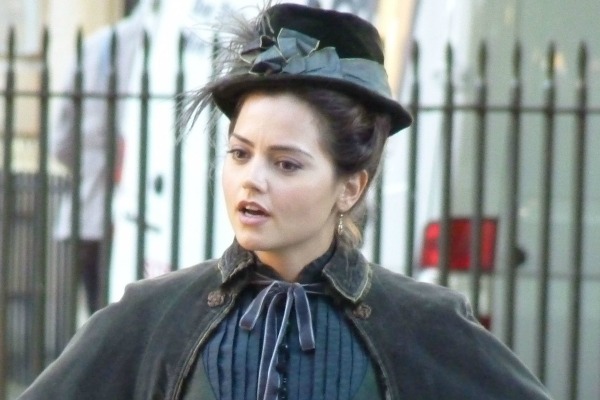 The Doctor almost always has a human companion or two to travel with on his adventures through time and space. Often it was a female, but there were men on board the TARDIS (his beautiful blue space ship and time machine) as well. Here are some of our favorites from the nearly 50 years of televised timey wimey.

There aren’t many potential baby names that can be gathered from Doctor Who (even though we think Dalek would be the ultimate geeky middle name), but some of these may be just what you’re looking for. Here are some that may work, and we’ve left the gender of the name up to you!

If you’re a fan of Doctor Who, these names and more will get you started on your own journey through time and space.

Unique baby names not in the top 1,000
Western names for your baby boy
Colorful baby names for boys and girls

13 hrs ago
by Kim Grundy