We spend so much time in the car, it’s almost become a second home for our kids. Between driving to school, soccer practice carpools and road trips to see Grandma, your kids need some music for the car. 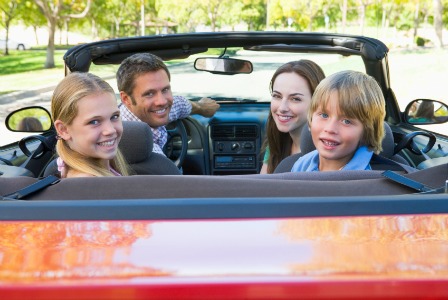 We know — most kids’ music drives parents crazy. We found some great collections that kids love and parents can tolerate.

There’s nothing like being trapped in the car with kids who are bored and antsy to reach your destination. Tweens and teens often bring their own tunes and tune you out with headphones, but what about the younger crowd? True, music geared toward kids often leaves parents wishing for earplugs. We found some off-the-beaten path ideas for music the kids will love — without sending parents over the edge. 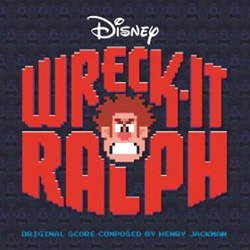 An often-overlooked category of music is movie or television show soundtracks — bonus points if the score is from a show or movie your child has seen. Soundtracks often have several song titles sung by well-known artists, plus the actual musical score that plays behind the scenes. The mood of the score follows the action from the film, using the power of the music to help you feel the emotion of the scene.

For parents, these background songs can be very enjoyable to listen to, almost like classical music. For kids who have seen the movie, you will be amazed at how well they can recite which part of the movie each song is from. Without distracting lyrics or goofy noises — like most music for kids — your children can just enjoy the sounds. We gathered a list of some of our favorite soundtracks. 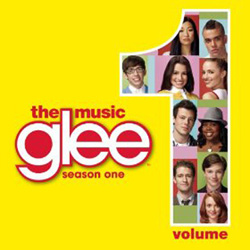 Over the past four years, Glee has built a cult-like following of fans, young and old. You either love Glee or you quickly change the channel.

But whether you are a self-proclaimed Gleek or have never watched an episode, chances are you know the soundtrack titles.

From volume one that includes “Don’t Stop Believin’,” “Alone,” “Sweet Caroline” and “Dancing with Myself” to the Rocky Horror Glee Show soundtrack — all performed by the Glee cast — you can’t help but sing along. 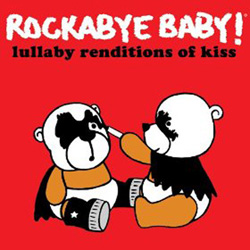 Maybe the little one in your car is very little, and feeling tired or cranky.

Nothing makes time in the car pass faster than a good nap. Rockabye Baby has awesome lullaby renditions of popular bands that are soothing for little ones, but catch Mom and Dad’s attention as well. Try Lullaby Renditions of Rush that includes favorites like “2112 Overture,” “Red Barchetta” and “Tom Sawyer” — or go for the Lullaby Renditions of Kiss .

Little bit of everything 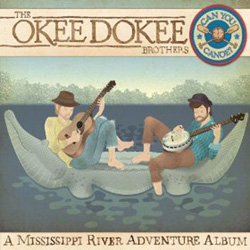 We have a few more favorites that don’t really fit any particular category, but are worth a look for your road-trip playlist — or for just around town.

When it comes to fun music for your kids, who says you have to stick to traditional songs? With a bit of creativity, you can find music that will make everyone in the car smile.