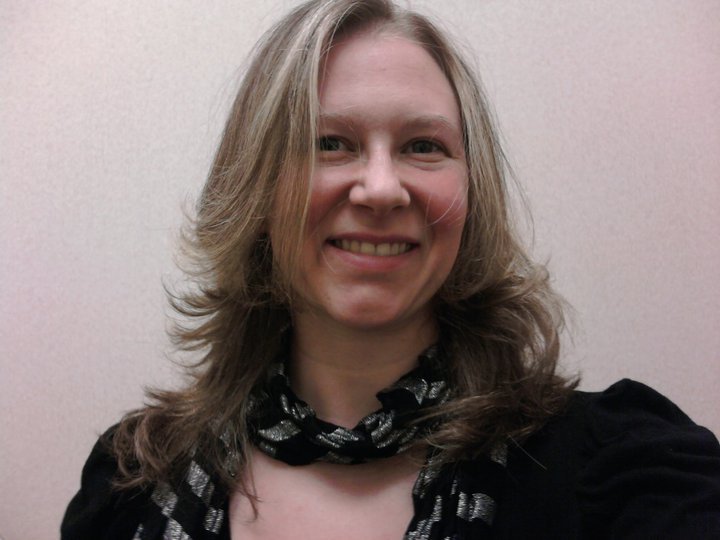 As I sit here and write this, I do it fighting exhaustion with a heavy heart and burning eyes. The impact the sequestration is having and will continue to have (as all of the cuts have yet to be decided) on the military breaks my heart and has brought a lot of tears to my eyes. 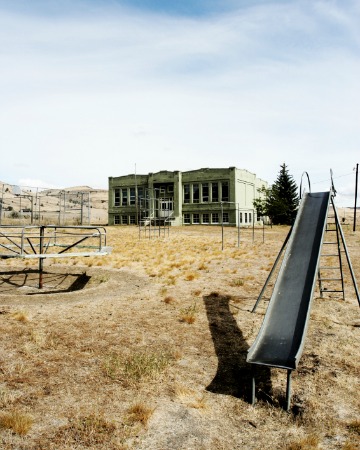 As I sit here and write this, I do it fighting exhaustion with a heavy heart and burning eyes. The impact the sequestration is having and will continue to have (as all of the cuts have yet to be decided) on the military breaks my heart and has brought a lot of tears to my eyes.

As it is without cuts, being in the military is a huge personal sacrifice. Our nation’s service men and women give up all personal wants, by choice of course, to provide for the needs of our nation, and quite frankly the entire world, the moment duty calls. They do this on a paycheck that has never been anything to write home about, and for minimal benefits.

Does our military want, need or call for recognition? No. It’s usually us who support our military with a fierce loyalty who are trying to shine light on them and the military community who, as a whole to include families, makes up a mere one percent of our entire American population. And now our little community is taking some very heavy hits. For the first time in my 13 years as a military wife, I am very disappointed by our government.

If you’re new to the news of sequestration, basically the Department of Defense (DoD) is having to make almost $50 billion dollars in cuts, and the sequester would more than double the $487 billion dollar cuts the DoD already had planned to make over the next 10 years. Naturally, this means job cuts and re-enlistments denied. We knew a reduction would be coming, as is natural when reducing troops sizes after a war or massive troop increase. However, these cuts will be reducing our troops sizes by an extreme amount. This number is still yet to be completely known, yet the talks traveling through the vines of the military community have a great deal of us trembling in fear for the security of our known livelihood.

It also means that what little benefits and amenities we have been able to appreciate will be feeling the slices from the government’s ax. Schools on base or tied to the military have already started cutting programs like sports, and even eliminating teaching positions. This means that class sizes will be increased, a bit of an unsettling thought when my son’s kindergarten class is already at a size of 32 students to one teacher. Though we don’t know exactly which programs yet, we do know that family programs will be the first to go.

On the base where I currently live, so many things have been shut down already. Our hobby shop, where you could learn to bake with your kids and do fun family crafts and ceramics, is gone. Also, currently in the Marine Corps, tuition assistance has been stopped and rumored that the other branches will be following suit. This alone is a huge effect on a family when a service member is trying to get through school in preparation to be able to find a decent job when reintegrating back into the civilian world.

This is just absolutely heart-wrenching to me. Our service members are the first to put their lives on the line. They give an oath to protect and defend. But who protects them? Certainly not our government.

Since 2011 our military has been on constant movement — heading overseas anywhere from six months at a time to over a year, while families sit at home and wait, wonder, pray, hope and wait. Children go countless birthdays and holidays without seeing their deployed parent. Mothers on a daily basis are burying their babies that returned home to them in a pine box. Morale is already circling the drain, and strains adding to the always-present divorce and suicide rate.

Is any of this ever put into consideration when making these decisions? Who protects those who protect everyone else, and the families — the silent ranks — who stand behind them?

Thoughts from the military community 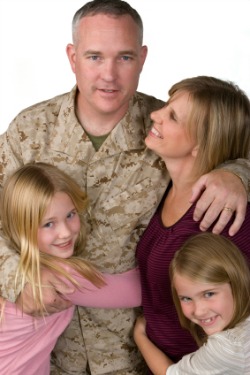 Naturally this has been a pretty hot topic of discussion lately among the military community, and I find my thoughts and concerns are echoed by others.

Angela, military wife and mother of one says, “I fear for all military families as we face the cutbacks to our educational and family support services. Our families endure special circumstances and hardships; and support for these situations cannot readily be provided in the civilian community. I would not have survived our last deployment without the Little Hearts Apart group, which has now been axed.”

Shonda, military wife and mother of three shares, “[The cuts] leave me with an unsettling feeling, in fear of how damaging this will be to our Marine Corps family as well as the fear of what’s to come.”

“We all know that almost everything in the Marine Corps is a privilege, not a right,” Jessie, active duty USMC and mother to three says. “With that said, the first thing that has already affected my family, although indirectly, is the suspension of tuition assistance. It is hard enough already for Marines in general to squeeze in classes toward a degree. This is not even an option at the moment and is stalling movement toward that goal, which would benefit the family as a whole in the future.”

The one positive thing I can say about this is that it will continue to show just how brave, loyal and unselfish our nation’s brothers and sisters in arms — our heroes — really are. This will rip through our small community like a hurricane, and when the dust settles and the clouds dissipate you will find us still standing strong. Ever vigilant. Always faithful.