The year 1924 marked many historical events with significant impact on the world. However, the biggest event of the year in the eyes of this columnist was the birth of her father. 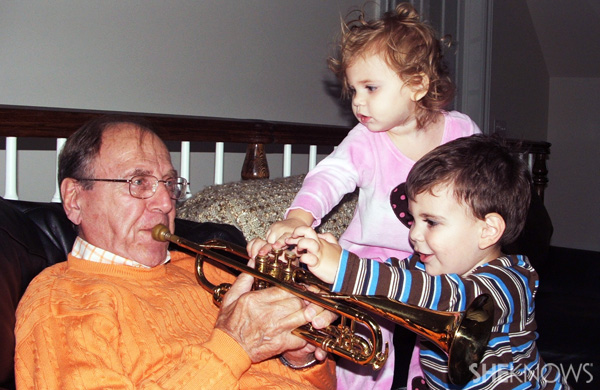 1924 — eight years past the first great war or the “war to end all wars.” The start of the first true baby boom, which gave way to what journalist and author Tom Brokaw termed “The Greatest Generation”. By greatest generation Brokaw meant those who grew up in the U.S. during the Great Depression, who fought on the World War II battlefields and/or made significant contributions through productivity on the home front. Men and women who fought not for fame and recognition, but because it was the right thing to do. 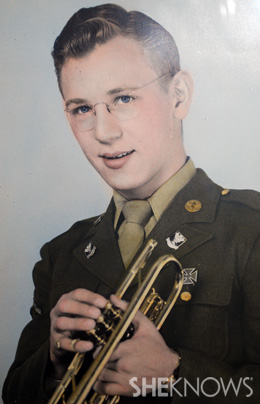 My dad was the fourth of five children born to Joseph Ziering and Anna Becker Ziering, Austrian immigrants. Of the five children, four became educators and one was a noted chemist for Hoffman-La Roche. Though raised during the Great Depression, my father and his siblings never knew hunger, as my grandparents owned the Famous Hungarian Restaurant (the cook was Hungarian) in Newark, New Jersey. While all five children had musical ability, it was my father’s talent that shone the brightest.

As one of the greatest generation, my dad served honorably in World War II. In my mind, my dad single-handedly stormed the beaches of Normandy, thereby turning the tide for an Allied victory. In reality, my dad was stationed stateside as a member of the Army Air Corps. He and his band went from Army base to Army base to entertain the troops, boost morale, recruit WACs and sell war bonds.

Dad’s life after the war

As he settled into work as an educator — he would eventually retire as an assistant principal — his love of music continued.

My dad was the first trumpet teacher Woody Shaw — the last major innovator in the lineage of modern jazz trumpet — had, and tirelessly pushed Shaw to reach his potential. In a 1978 interview with Shaw in Downbeat Magazine, he said, “As far as trumpet goes, I have as much respect and love for Mr. Ziering as I have for Clifford Brown and Dizzy Gillespie.”

My dad went on to form and lead the Paul Manning and Jerry Ziering Society orchestras, which often featured his brother Paul (Ian Ziering’s dad) on saxophone. Like that other Jersey boy Frank Sinatra, but on a much smaller scale, the young ladies would swoon when my father would sing and play his trumpet.

So charismatic and talented was my dad, that one night while on a date with a redhead at The Chanticler Supper Club in Short Hills, New Jersey, the band leader invited my father on stage to sing. Before my dad had even finished the song “That Old Black Magic” a blond-haired woman named Sondra — also on a date — was convinced she wanted to marry him. The blonde was my mother, and they will be married 57 years.

To be the daughter of a musician and be raised in a musical household was pure magic. Our home was always imbued with the sounds of 78 rpm records playing classical, jazz, big band, American songbook or Broadway… and that is the kind of home environment I strive to provide for my children. Of course, it helps that my father and mother live with us, because just as my dad fostered the talents of Woody Shaw, so does he foster the musical talents of my son Ethan, who is on the autism spectrum, and my neurotypical daughter. 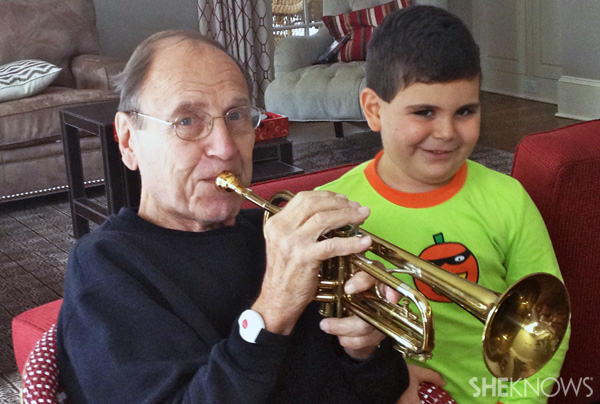 How grateful and blessed I am to hear my father play trumpet (he’s still got it!), accompanied by his grandson on the keyboards and his granddaughter doing an interpretive dance. How grateful and blessed I am that my father’s charisma, musical talent, personality and showmanship are enmeshed in my son’s soul — which is immeasurable in his socialization.

How grateful and blessed I am that an 89-year-old man and a 7-year-old boy, in addition to having a grandfather/grandson relationship, can be musical soul mates. How grateful and blessed I am that although I wish my father would live another 89 years in good health and happiness, ultimately the greatest, most important and indelible legacy my son will carry is the musical legacy of his grandfather. The essence of my dad and his music is the greatest gift he ever gave to me. It is also the greatest gift — a priceless and eternal gift — he bestowed upon a child with autism, my son, his grandson Ethan.

To honor my dad — or any dad — please consider a donation to the Autism Speaks E-TEAM in their honor.