How in touch with today’s teens are you? Take a look at four unique hobbies that teens spend time doing. From costuming to competitive fencing, these aren’t the high school pastimes you remember.

Not sure what teens are up to these days? We went on a search for unique hobbies and found amazing results. You may be surprised — and you’ll definitely be inspired — by these four teens who make the most of interesting skill sets. 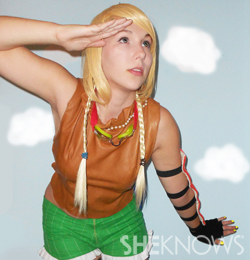 Maddy is a 17-year-old high school senior from Ohio. She spends her free time sewing and wearing costumes based on popular Japanese anime programs and video games. “It’s been really great for my confidence as I was really shy before cosplay and uncomfortable with my body,” she says. Maddy’s parents support her hobby. She’s learned prop-making from her father, and her mother got her a new sewing machine for her birthday. While Maddy has been teased for her unique hobby, she says most people find it fascinating. “At a certain point, there’s no way you can’t think cosplay is cool,” Maddy says. “I mean, I’m 17 and I get stopped at public gatherings for photo shoots of costumes I made myself. That’s pretty sweet.” 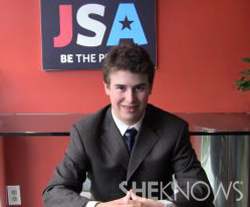 Jacob is a 17-year-old who grew up in L.A. before moving to Connecticut. His fascination with weather began at age 9, as he wondered why Los Angeles rarely had thunderstorms. He began teaching himself weather forecasting and even sought out formal training. “I attended a week-long summer program devoted to forecast weather at Pennsylvania State University, which is one of the top universities for weather forecasting in the nation.” Jacob now runs his own weather forecast website. What does this Harvard-bound senior love most about weather forecasting? “I think the unpredictability and the excitement right before a storm, though honestly it could be that feeling when a storm is finally pulling out and you know your forecast was right.” 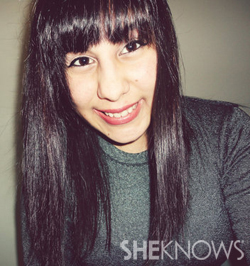 Grace is a 16-year-old sophomore from Florida. Like many teens, she spends time on Tumblr. She taught herself how to use Photoshop with the help of graphics tutorials offered by other users on Tumblr. Now she spends her free time making art based on her favorite movies and TV shows and sharing it online. “Graphic making, in my point of view, is just taking something and somehow editing it to make it your own, in your own style,” Grace says. “I love graphic making because I can take my favorite camera shots (since I’m sort of this gigantic cinematography nerd) and incorporate them into the graphic.” Amateur graphic design has given Grace an advantage in her photography and visual technology studies at school. 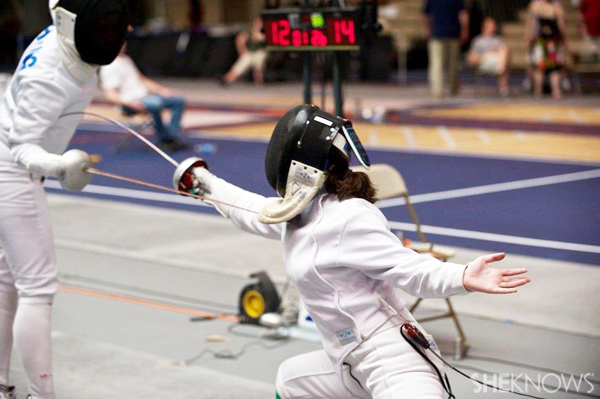 Caroline is a 16-year-old junior from Vermont. In sixth grade, she took up fencing. “The field hockey season had just ended and I was looking for something to do after school,” she says. Caroline now competes in the Junior Olympics and practices three times a week. “We work on foot work, blade work, conditioning and technique, as well as a lot of practice bouting.” Because Caroline spends so much time practicing, fencing has given her a strong work ethic to stay on top of her school studies. She believes this will help her with any career in the future. “I love the fact that fencing requires the use of your brain as much as your body; the bigger or stronger fencer can easily be beaten by the smarter fencer,” Caroline says.

Learn how to teach your teen to be a good loser >>

Nurturing an edgy teen
Are teens turning away from Facebook?
What is it with body modification?

40 mins ago
by Taylor Plumstead

44 mins ago
by Sydni Ellis

Hilary Duff Just Spent a Night Out With Her Mom Friends and Reminds Us to Care For Our Mental Health, Too

Kate Hudson and Son Ryder Took a Mother-Son Trip to the Tattoo Shop for His Sweet, Family-Themed Tattoo