New York City children’s librarian Thea Taube found an American Girl doll in the office several years ago. Her idea? Lend the doll to little girls who might not otherwise have the opportunity to play with one due to the high price tag. 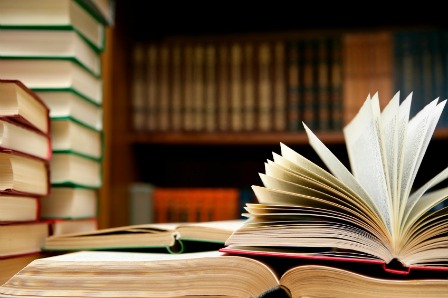 Betsy Bird, also a children’s librarian in New York for a decade has written her first children’s book out this month. These women are two amazing librarians we’re celebrating for National Library Week.

National Library Week takes place every April to celebrate our libraries, librarians and to promote library use. It’s a great event to celebrate with your children, especially when you read about the inspirational librarians who not only take care of our books, but also our children. 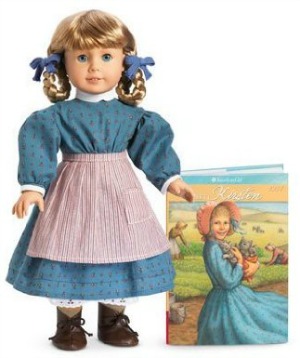 What little girl doesn’t dream of an American Girl doll? But with a price tag that exceeds $100, it’s not always possible to actually own one. Well, Thea Taube inspired us all when she took her job as New York City’s children’s librarian to a whole new level. When she found an American Girl doll in the library she had the idea to lend the doll to little girls whose families wouldn’t be able to afford that high price tag. Taube thought loaning out the doll would attract more children to the library and get them to read more books. She told The New York Times, “I thought, ‘Well, we loan out books that are that expensive, so why can’t we lend her out too?’”

The doll that Taube loaned out was the Kirsten doll, a pioneer girl from the mid 1800s, has been one that numerous girls have bonded with over the years since the doll rental began in 2004. The Times reported that Kirsten has been traveling from one girl’s home to another’s for two weeks at a time, spending nights inside cramped apartments in public housing projects and inside luxury high rises with sweeping city views.

The doll was so “loved” by the many girls who checked her out that she had to go to the American Girl doll’s company hospital to get her arm, leg joints and hair replaced. There was even a farewell party thrown which was attended by many of the girls who had grown to love her.

When Taube’s story made news, it inspired money to be donated to the library, dolls to be sent and people to rally around the library. Stories like this remind us of the importance of our country’s libraries. 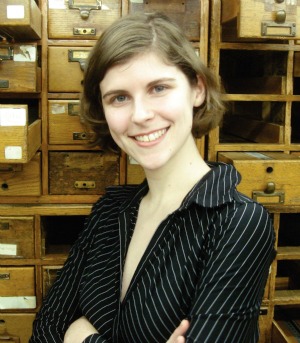 Betsy Bird, a librarian for a decade and a blogger for School Library Journal who has served on the Newbery Medal Committee says she knew from the time she was a kid that she would become a librarian. “As a kid I somehow knew I’d follow this path. I’d alphabetize the family’s books. I created a cataloging system for the VHS tapes. I made subject heading lists for my National Geographics — for fun!” says Bird. “It’s a job that you can wake up in the morning feeling good about. When you’re a children’s librarian you actually want to go to work. Could anything be better?” 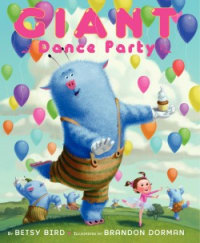 “I have nothing but huge respect for the genre, but was so intimidated that I didn’t actually pick up the proverbial pen until illustrator Brandon Dorman said to me, ‘Hey! Do you want to do a book together?’ To him I pretty much owe my new career,” says Bird.

Giant Dance Party, filled with three stories, one of them about a little girl determined to teach slow moving beasts how to dance like there’s no tomorrow, is a fun and sweet story that has clearly been written by someone who knows what kind of book a child would like probably better than almost anyone else.

How to raise book worms >>

Make sure to recognize your local librarian on National Library Workers Day by submitting a star at the American Library Association website.