Are you searching for the perfect baby name for your future New Yorker? We have rounded up the most popular baby names in New York, as well as the top names in NYC, the coolest hipster names in Brooklyn and unique destination names from cities and landmarks. 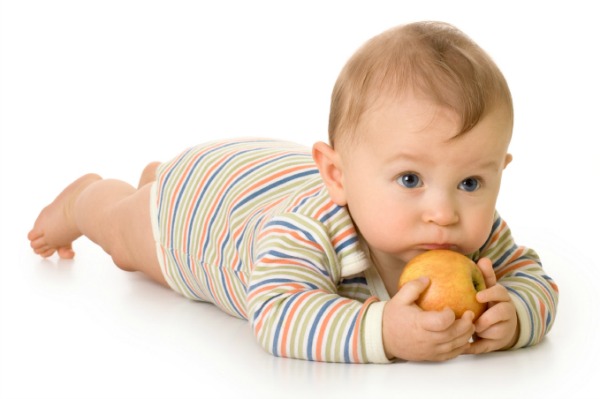 We have gathered the coolest East Coast baby names from New York. It is interesting to note how baby name trends differ in each region. How do the top names in New York stack up with the rest of the country?

The current most popular names in the United States as a whole are Jacob and Sophia. Do these trends hold true in the state of New York?

The most popular boy baby names in New York are ranked as follows:

The most popular baby girl names in New York are ranked as follows:

Looking at New York City alone (as opposed to the entire state), there is a slight variation in the top baby names. The top baby name in the city is Jayden, with Jacob coming in second. Other boy names that are popular in NYC include:

The top girl name in New York City falls in line with the rest of the country, with Isabella nabbing the top spot. Other names that are tops in NYC include:

New Yorkers who live in the city tend to stick to more traditional names, with a few exceptions of Makayla and Chaya.

If you visit a schoolyard in one of the Brooklyn neighborhoods, such as Park Slope, you are bound to hear a hipster baby name, such as Pearl or Mozart.

Celebrity mom Michelle Williams lives in the area and named her daughter the Brooklyn-approved named of Matilda. Indie darling Maggie Gyllenhaal also has the perfect old-fashioned names that seem to be the trend in the area, with her two daughters named Ramona and Gloria Ray.

The following girl names are perfect for cool Brooklyn parents:

The following boy names are perfect for your hipster-in-training:

Destination names are the hottest new baby name trend, with celebrities like Reese Witherspoon (and her son Tennessee) and Girls star Jemima Kirke (and her son Memphis) getting in on the fun.

New York is full of great destination baby names, starting with the name Brooklyn. According to the Social Security Administration, Brooklyn is given more to girls than boys, however this name is perfect for both sexes.

There is also the name Apple (such as The Big Apple) — however Gwyneth Paltrow has nabbed that distinctive name for her daughter.

Dude! California names to be stoked about
Whimsical baby names
Baby names your friends will want to steal

1 hr ago
by Cristina Velocci