Country singer Payton Rae is well on her way to a successful singing career — and she’s only 17. From a young age, she had the dream and the talent to become a successful singer. Right by her side has been her mother, Kim Burrows — supporting her every step of the way. 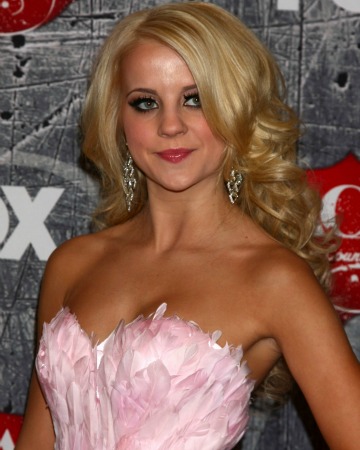 What do you do when your young child displays an obvious talent for performing? If you’re Kim Burrows, you support that talent, while continuing to provide other opportunities to try new things. We spoke with Burrows about her daughter Payton Rae’s career — and how she supported her from behind the scenes. 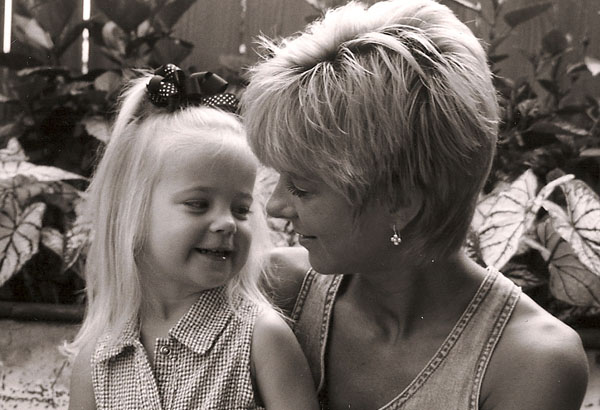 Payton Burrows was just a 4-year-old when her mother heard her singing the national anthem in her sleep one night. She helped Payton learn the lyrics and she auditioned to sing at a Houston Comets women’s basketball game. After that first appearance, Payton continued to sing the national anthem at her brother’s baseball games and high school volleyball games. It was the beginning of a talent that would take her on a journey to follow a dream.

Although Payton showed such a talent for singing, it wasn’t the only activity she was involved in. “Like most kids, Payton was involved in many activities at a young age,” shares her mother. “Although singing was one of her activities, she also was involved in cheer and volleyball with the rest of her friends. It wasn’t until high school that she had to make some tough choices.”

Armed with a digital video camera and a microphone, Payton took to YouTube and posted videos of herself singing hits by everyone from Carrie Underwood to Taylor Swift. She shared her video clips with friends and family, but they quickly took on a life of their own.

Her video covers started going viral, and Payton found herself an internet sensation with an already loyal fan following. Her fan base continues to grow, as she travels back and forth between her Texas home and Nashville.

We wondered if it was difficult for Burrows to move forward with Payton’s career in such a fickle industry, knowing that she might not make it. “It was not a hard decision at all to move forward with her singing career,” she says. “With every small accomplishment that she makes, we feel that she has “made it.” We take things day by day, and as long as she loves what she is doing, her family will continue to support her,” she adds. 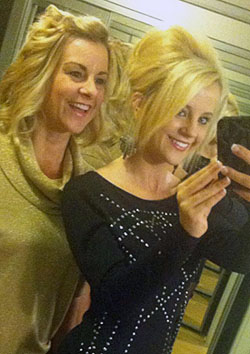 Kim Burrows is much more than a mother to Payton — she is also her road manager, video producer, makeup artist and social media department. Being involved in the day-to-day operations of Payton’s career and maintaining the mother-daughter relationship is very important to Burrows. “I feel like I have always been just a parent supporting my child to fulfill her dream, even back when Payton was very young,” she shares. “When this dream started to become a reality, I began feeling the pressure between being a parent vs. being a manager.” She says she feels very blessed to now have the management and publicity responsibilities handled by outside firms.

We asked Burrows what advice she would give to parents with children intent on chasing a dream. “I would encourage every parent to give their child the freedom to pursue a dream as long as they are willing to be involved in every aspect of that dream as parents,” she says. “As the parent, we are the ones who need to encourage them during difficult times and offer the best advice from a parent’s point of view.” She says that their faith in God and staying grounded has helped the Burrows family along this journey.

Does your child have a dream? Supporting your child as they chase a dream — no matter how big or small — is a wonderful thing to be able to do when you’re a parent.

Teaching your teens good money habits
What? You squealed your daughter’s secrets?
Do you strive to be the “cool” parent?