Parenting is hard enough on its own, but when you’re looked down on by other parents because of your age or they way you look it can be upsetting. We talk to moms who know how to stand their ground and let their parenting show for itself.

Stereotyping comes in all forms, and it can be terribly unsettling when your parenting skills are judged simply by the way you look or how old you are. These moms have been there and done that — will it make you think twice before judging others? 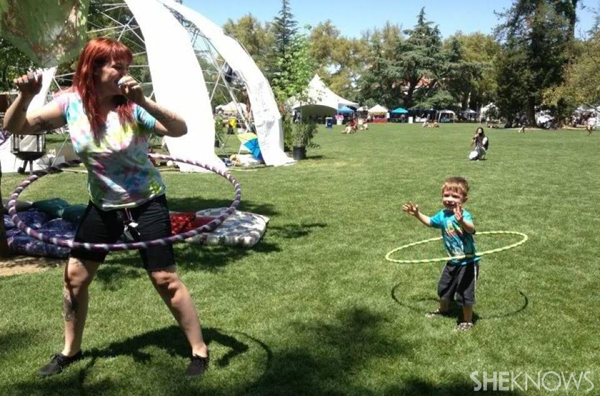 Tattooed folks are discriminated against in all venues, but pair it with being a young parent and it can be magnified. Brooke relates the following story about getting pulled over on a hot summer day:

“I got pulled over for a broken side mirror once, a simple fix-it ticket. It was summer, so I had short sleeves and cutoffs, all my tattoos showing. I’m pretty young, and in addition to my son, I had a couple of other young tattooed people in my car. Cop looked at me in disgust, talked down to me about the mirror, and then proceeded to tell me how my 2-1/2-year-old was unsafe and I was breaking the law having him rear-facing. I politely explained how the new recommendations had changed, and that parents are now encouraged to rear-face for as long as possible. He continued to talk down to me, grumbled something about how he was going to need to ‘check up’ on what I said about rear-facing, and he would be right back. Came back five minutes later with a pamphlet and an apology saying that I was correct about the rear-facing issue.” 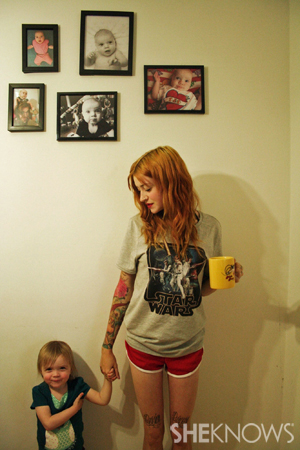 Other parents report that they are often surprised at back-handed compliments — when someone comments that, despite the way you look, sound or act, you are a good parent anyway. Molly, pregnant with her second child, shares this gem:

“I had a middle-aged lady stare me and my daughter down on the bus for about 20 minutes once. I normally comment immediately, but I was dealing with a really sleepy, grumpy kid so I was distracted enough not to. Finally when I went to get off the bus, I made strong eye contact with her and she said, ‘I’m very surprised and impressed by your parenting considering your appearance and age. You’re doing a wonderful job.’ I didn’t know whether to laugh, thank her or smack her. Such a ridiculous backwards compliment. And I’ve gotten comments like this many times. I have tattoos and I look younger than I am. I get that.”

Let’s get your mommy 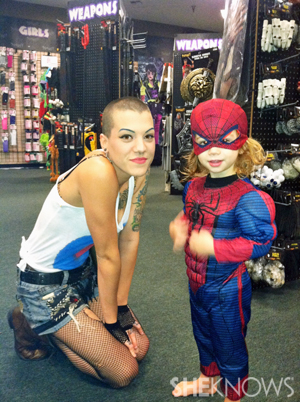 Some parents have shared stories that, while out in public, people didn’t even believe that they were their child’s parent. Whitney relates such a story:

“I was at the mall with my son and he was having one of those 2-year-old tantrums expressing himself because I didn’t buy him the right flavor popcorn. I’m trying to get us out of the way so I walk about 10 feet away and try to get him to follow me. A woman stops and looks between us a few times and gives me a dirty look and then walks up to Riley and says, ‘Where’s your mommy at? Let’s go find her.’ Apparently I don’t ‘look like a mom’ because I have a lot of tattoos, facial piercings, and a shaved head. I got a little loud with her and told her to shove her stereotypes up her bum then grabbed my son and walked away.” 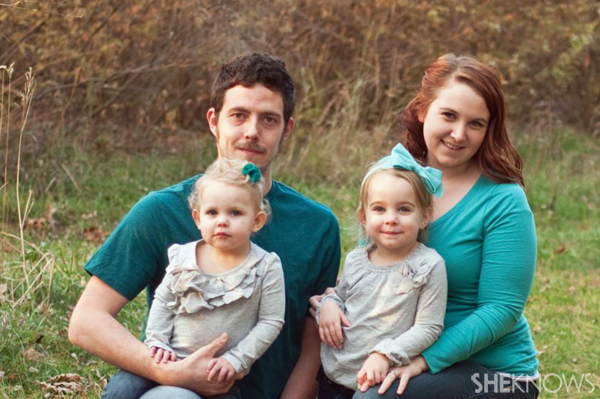 Being a young parent sometimes leads to people talking down to you, or over your head. Emily had that problem when pregnant with her first, and still does:

“I had my first daughter at 16, so of course people constantly looked for flaws in my parenting due to my age. The show 16 and Pregnant didn’t help either. Now, two children at 21 and two on the way, I definitely get a lot of looks. However, I know I am a good parent and that is all that matters to me.” 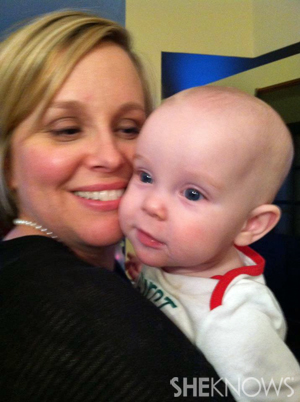 And still other parents report that they’ve been judged unfairly because they had children when they were a bit older, like Heather:

“Being 39 and pregnant! I look younger than that, so only when people knew my age did they comment or question my decision. There was a lot of assuming Jax was an ‘accident.’ And asking how many more am I going to have (I have 4). The comments were from friends and family… hmmm.”

Most parents want you to know that no matter what they look like, or what age they are, they are doing the best they can for their children, just like you are. Parenting can be such a challenge — support is a genuine commodity we could all use a little more of.

4 hrs ago
by Katie C. Reilly