These four black women opened doors for young girls around the nation. To honor Black History Month, introduce your child to these four social pioneers.

During Black History Month, share these stories of triumph with your children. It’s important to emphasize the intersection of feminism and black history, teaching your kids to recognize the achievements of women who succeeded against all odds. These four women shaped history and paved the way for young women to follow their dreams. 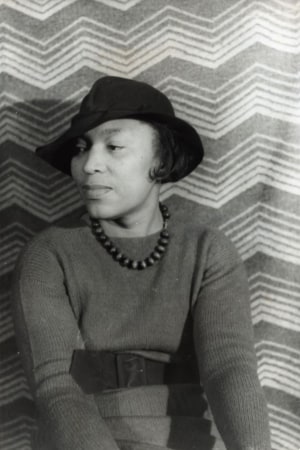 Author Zora Neale Hurston was born in 1891 in Alabama, but often called Eatonville, Florida her birthplace. Located near Orlando, Eatonville was one of the first all-black towns formed after the Emancipation Proclamation. Hurston is most well known for her novel, Their Eyes Were Watching God, which was published in 1937. It’s an unflinching look at love and loss set in the racially charged early 1900s. To help kids ages 10 and up learn about the challenges faced by Zora Neale Hurston, try the fictionalized tale of her childhood, Zora and Me by Victoria Bond and T.R. Simon. 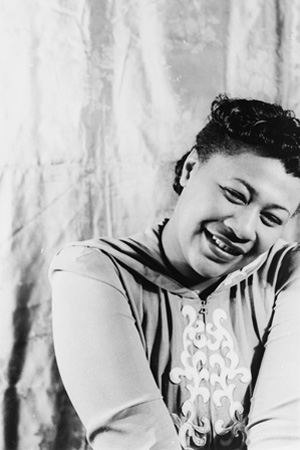 Iconic performer Ella Fitzgerald was born in 1917 and faced a tumultuous upbringing, including times of being homeless and living in an orphanage. Known as the First Lady of Song, Fitzgerald made her singing debut in her teens and quickly rose to fame for her electric charisma and amazing vocal range. Fitzgerald had a long career as a jazz musician, leading the way for black women to succeed in solo musical careers. She used her success as a launchpad for charitable giving and awareness for causes like heart health and literacy. Play your children one of Fitzgerald’s memorable performances, such as Gershwin’s Summertime. 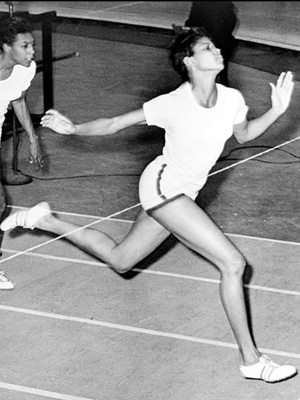 Born in 1940, Wilma Rudolph overcame great obstacles during her childhood to become a world class track and field athlete. She won three gold medals in the 1960 Olympic Games and became the first black woman to achieve such Olympic success. Her amazing story paired with the telecast of the games helped draw attention to women’s track. Audiences were enchanted by the story of Rudolph’s amazing talent and the adversities she faced, including being born prematurely. Doctors believed she would never walk again. For ages six and up, share Wilma Unlimited: How Wilma Rudolph Became the World’s Fastest Woman by Kathleen Krull. 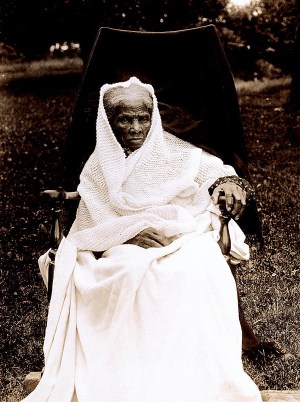 Harriet Tubman was born a slave in 1820. After escaping, she aided the Union army as a spy and helped rescue dozens of slaves by guiding them on dangerous escapes from safe house to safe house. Tubman spent her life fighting for the rights of slaves and former slaves. It was unheard of at the time for a black woman to be so active in politics, including abolitionism and women’s suffrage. Tubman fought tirelessly for black men and women and lived strongly in her faith. To help young children understand the immense achievements of Tubman’s life, read Moses: When Harriet Tubman Led Her People to Freedom by Carole Boston Weatherford.

17 mins ago
by Thea Glassman

58 mins ago
by Taylor Plumstead