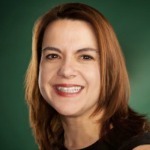 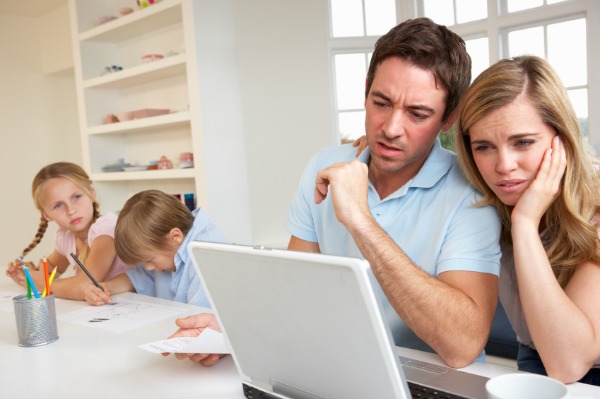 Medical deductions will be harder to claim in 2013. The tax deal did not eliminate changes to the threshold for claiming medical expenses. Beginning in 2013, taxpayers who itemize can only deduct those medical expenses which exceed 10 percent of AGI (those 65 and older get to keep the 7.5 percent floor until 2016). That means that fewer families will be able to claim medical expenses, making pretax plans (like flexible spending accounts) more attractive.

A major tax break for education was extended. The American Opportunity Tax Credit for education (a souped-up version of the Hope Credit) remains through the tax year 2017.

Above the line deductions

The new law extends a few above the line deductions (meaning those deductions that you don’t have to itemize on a Schedule A to claim) for taxpayers. Chief among them: The deduction for school teachers out-of-pocket expenses and the tuition and fees deduction for students.

The option to deduct state and local sales taxes in place of state and local income taxes was also extended for a year. That’s a valuable benefit for taxpayers in states like New York, New Jersey and Illinois with relatively high sales tax rates or those in states that have no state income tax, like Texas and Delaware.

The adoption credit was not only extended, it was made permanent. The amount of the credit will be at least $10,000 and will be indexed for inflation. Unlike previous years, the adoption credit is not refundable, meaning that if the credit exceeds your tax liability, you cannot have the excess credit refunded to you.

The federal estate and gift tax exemption was fixed permanently at $5.12 million (indexed for inflation) with a maximum tax rate of 40 percent. The law also makes permanent the portability piece of the federal estate tax; that allows spouses to share unused exemptions, meaning that a married couple could leave more than $10 million to their family without paying a dollar in federal estate tax.

With all of these changes in store, what should you do? There is no crystal ball. And absolutely no one (even the IRS who sent Congress a nasty note on this point) knows what’s going to happen in 2013. The best advice is to plan for tax laws in place as of today — but stay educated and be flexible.

12 hrs ago
by Isobella Jade