2012 brought on a Hollywood baby boom. We take a look at five of the cutest baby bumps of the year, from first-time moms to parenting pros. Who worked the baby bump the best this year? 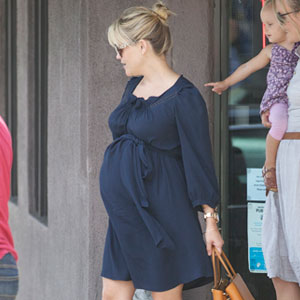 In typical fashion, actress and style icon Reese Witherspoon kept quiet about her pregnancy with her third child, her first with husband Jim Toth. When photographed during her pregnancy, 36-year-old Witherspoon showed off a breezy style, alternating between jeans and baseball caps and flowy dresses, and always looking comfortable. Toth and Witherspoon welcomed son Tennessee James in September. Tennessee joins brother and sister Deacon and Ava, Witherspoon’s children with ex Ryan Phillippe. 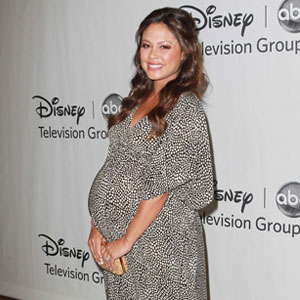 First-time mom Vanessa Lachey wins cutest baby bump posted to Twitter. The 32-year-old mom wasn’t shy about sharing her full-term belly with her followers shortly before baby Camden was born. Lachey is taking a healthy approach to working her way back to her pre-baby body. “I was a big workout girl when I was pregnant, especially in the beginning,” Lachey told Shape Magazine. “I took the stairs whenever possible and walked around just to stay active because it’s all about how you take care of yourself during pregnancy that matters after.”

Could Kate Middleton be having twins? >> 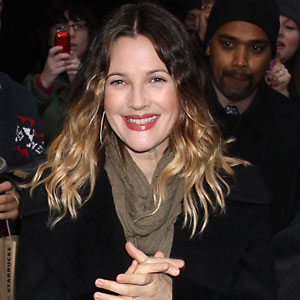 Though shy about her baby bump, Drew Barrymore gets points for staying comfortable and fit during her pregnancy with daughter Olive. She was photographed heading to yoga, a great activity for expecting moms to stay stress-free and limber while gearing up for labor and delivery. Though Barrymore never announced her pregnancy, she was seen publicly at various times in her glowing state. Olive is Barrymore’s first child with husband Will Kopelman. 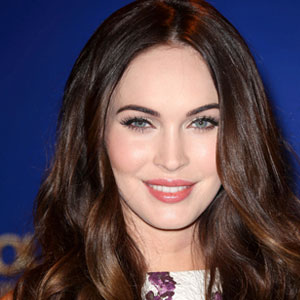 After reportedly only gaining 23 pounds, Megan Fox is already back in slender shape. It’s no wonder that earlier this year, she had one of the cutest baby bumps in Hollywood. The 26-year-old first-time mom looked glitzy and glamorous when spotted around town. Fox spoke to E!News about her love for newborn Noah. “I know people always say that,” Fox says, “but I love him so much it hurts, and it’s an interesting feeling to have because I never felt that before.” Noah is Fox’s first child with Brian Austin Green. She is also stepmom to Green’s older son, Kassius. 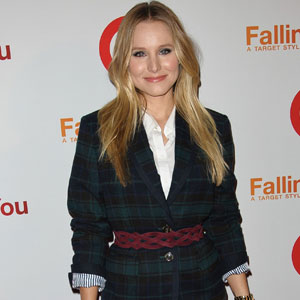 Expecting her first child with Dax Shepard, 32-year-old Kristen Bell is already showing off a cute baby bump. Shepard and Bell are not married, and they’ve made this choice because of their convictions regarding marriage equality. The couple doesn’t want to marry until their gay and lesbian friends have the same rights. “We’re just standing up for what we believe in. Period,” Bell told The Advocate. Shepard and Bell have been engaged for two years.