Every holiday season has its top toys — the ones that parents struggle to find because everyone’s kids really want them. The top toys for the holidays in 2012 are pretty hot — and a lot of fun too.

Every year, there are a few toys that are so hot that parents leave no stone unturned to buy them. In the ?80s, there was the Cabbage Patch Kids and the Transformers crazes. In the ’90s, there was Tickle Me Elmo and Beanie Babies. In the last decade, the launch of Nintendo Wii had parents staking out stores and figuring out shipping schedules.

And what preschool parent can forget how LeapPad became such a hot commodity that it was sold out more than a month before Christmas almost everywhere.

With the holiday season nearing, SheKnows caught up with toy expert Laurie Schacht, The Toy Insider Mom, and toy contributing editor at the TODAY show, to find out what toys will be super hot this year. Hint: If your kids want these, now’s the time to buy — before they fly off the shelves. 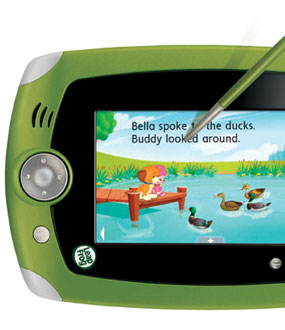 LeapFrog has just released the LeapPad2, an updated version of their hit-selling tablet for little kids. And guess what? It’s going to be just as hot as the first-generation device last year. “In this new generation, this one has a sleeker look. It’s still made for little kids,” says Schacht. Among the improvements are a two-sided camera, more memory and great new content. (Amazon.com
, $99) 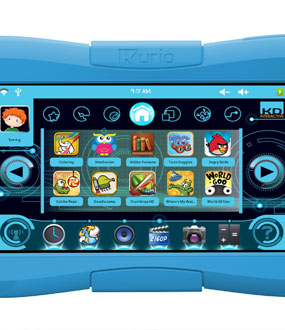 There are so many tablets available now, but Schacht says that the Kurio (which is already sold out at Walmart.com) is a standout because of its solid parental controls. “You can have up to eight profiles on the Kurio, each one individualized, each one with their own password,” says Schacht. This allows you to really control what your kids see — and how long they are able to use the Kurio. (ToysRUs.com, $150) 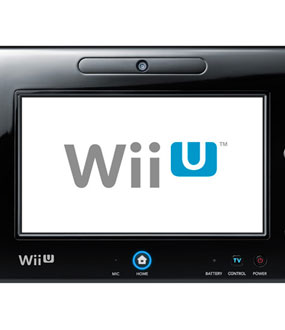 There’s a new Wii hitting stores, and it’s already reaching hard-to-find status. The console comes with some pretty impressive improvements too. Not only does it come with a GamePad, but it has a lot of all-inclusiveness too. Schacht says that the system allows users to help each other play or play against each other. It also becomes a management hub for your channels, social media and subscription services like Netflix, she said. “Everything is done on this device. It’s interactive, it’s Facebook, it’s everything,” says Schacht. (Walmart, $300 and up) 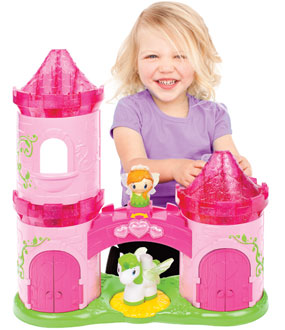 Of course, while tech is hot, there are a lot of non-tech toys that are going to be big too like the Lil Princess 3-Story Enchanted Castle. This building set from Mega Bloks allows kids to both build and enjoy imaginative play. “Whatever age children are at, the whole construction is great for development,” says Schacht. Among the skills building sets can help kids develop: Hand-eye coordination and problem solving. Intended for kids age 12 months through five years old, kids can build the castle three stories high with the big blocks perfect for little hands. (Amazon.com
, $35) 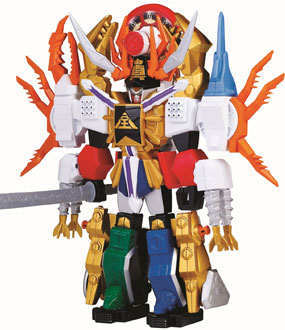 Power Rangers have been around for decades and they are still cool. This year, Power Ranger Samurai Zord toys will be a big seller. “When you get them they can be either in warrior or vehicle form,” says Schacht. Then kids can collect them to build a mega Zord. (Amazon.com, starting at $25) 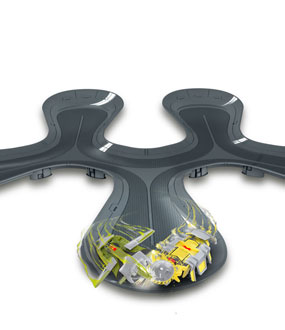 Have your kids been in on the HexBug phenomenon? The little mechanical “bugs” move on their own and walk all about. This holiday, there are also HexBug Warriors — which Schacht said will be popular. The Warriors are a new breed that can fight in battles against each other. (Amazon.com, starting at $8) 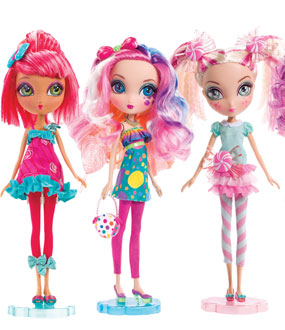 There just has to be a doll, right? Well, Schacht says that she loves the La Dee Da line of dolls. They are fashion-loving dolls with cute back stories. “Each doll comes with a little booklet with instructions on how to make an accessory with things around the house,” says Schacht. (Toysrus.com, $15) 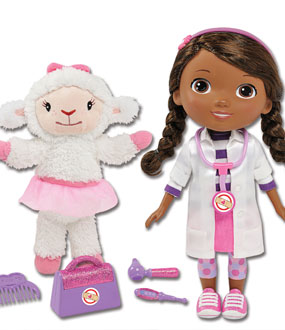 The television show Doc McStuffins has become such a big thing. Kids love the cute show with its stuffed animal doctor/sweet little girl. “Doc McStuffins is hot. We just see that everyone is loving her,” says Schacht. This doll based on the show comes with Lambie and also talks and sings. (Amazon.com, $62) 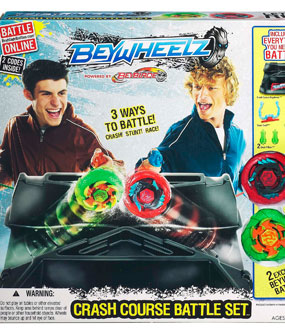 If your kids are into BeyBlade toys, then BeyWheelz are probably right up their alley. Schacht explains that BeyWheelz are more like wheels and get rolled. Kids can compete against each other in arenas, battles and more. (Amazon.com, starting at $14) 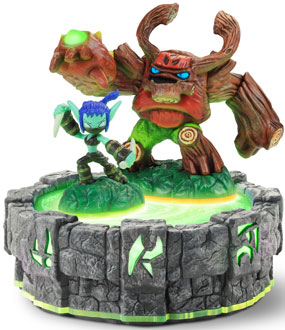 Skylanders were a big thing last year, and this year Skylanders Giant joins the lineup. “It’s the first time we’ve seen a physical toy that really works with online portal,” says Schacht, adding that the toy comes alive online via the Wii. (Amazon.com, starting at $13)

As an Adoptive Mom, I Can Tell You This: Adoption is Not the Magic ‘Answer’ to Abortion

5 hrs ago
by Rachel Garlinghouse