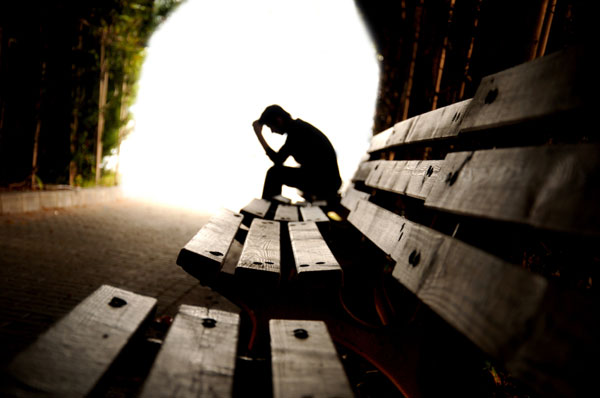 Ian’s song “At Seventeen” says: “I learned the truth at 17, that love was meant for beauty queens. And high school girls with clear skinned smiles who married young and then retired. The valentines I never knew, the Friday night charades of youth, were spent on one more beautiful. At 17 I learned the truth… ”

When I was 17, it was a pretty good year for academics, athletics and extra-curricular activities, which included my first job at a local clothing store. Where, soon after I began my job, the shop owner tried — and failed — to molest me. At 17 I learned the truth…

Though I’ve long since accepted the molestation attempt as just one chapter in my life’s story, my son’s new-found love of The Who’s “Tommy” musical score hit home. (Note: I’ve always thought eponymous character Tommy had autism.) As a teen, the songs “Cousin Kevin,” “Do You Think it’s Alright?” and “Fiddle About” sent chills down my spine. Now, with a son on the autism spectrum, the central theme of those songs make me positively apoplectic.

Molestation concerns every parent, whether your child is atypical or not. Heck, I was a typical teen (and not the most quiet, I might add), and it still took me a week to tell someone of the molestation attempt. What happens to a child who literally has no speech, or a child who can’t describe what’s going on? Every single day, I pray that no harm comes to my child, or any other child. But as we all know, there are evil people in this world.

As parents, we must be vigilant and go with our instincts. Whether your child is neurotypical or atypical, if you have to ask, like Mrs. Walker did in “Tommy,” “Do you think it’s alright to leave the boy with Uncle Ernie?” Let me tell you, it’s not. Not at 17, not ever.

Autism: A sister’s vision
Autism: That’s what friends are for
Autism and the fairytale

18 hrs ago
by Kweli Wright

19 hrs ago
by Tonilyn Hornung