It all began with a few missing socks… Where did they go? How do we use the socks left behind? When SheKnows met Michael Costello, we found the inspirational answer. 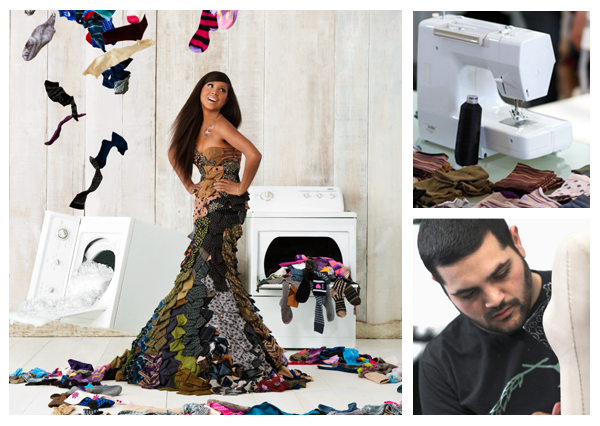 Inspiration for the dress

One sock without its match can’t be used for its intended purpose, but it can, we discovered, be used for a cause even greater than warming our toes. Thus, the Sock Dress was born. The Sock Dress strives to make a difference by spreading the word about autism, motivating others to get involved and communicating that no one is alone.

The idea behind the Sock Dress all started with a brainstorming session for a new SheKnows print ad campaign and blossomed from there. The campaign quickly took on a life of its own as SheKnows partnered with Autism Speaks, A-list celebs and fashion designer Michael Costello. 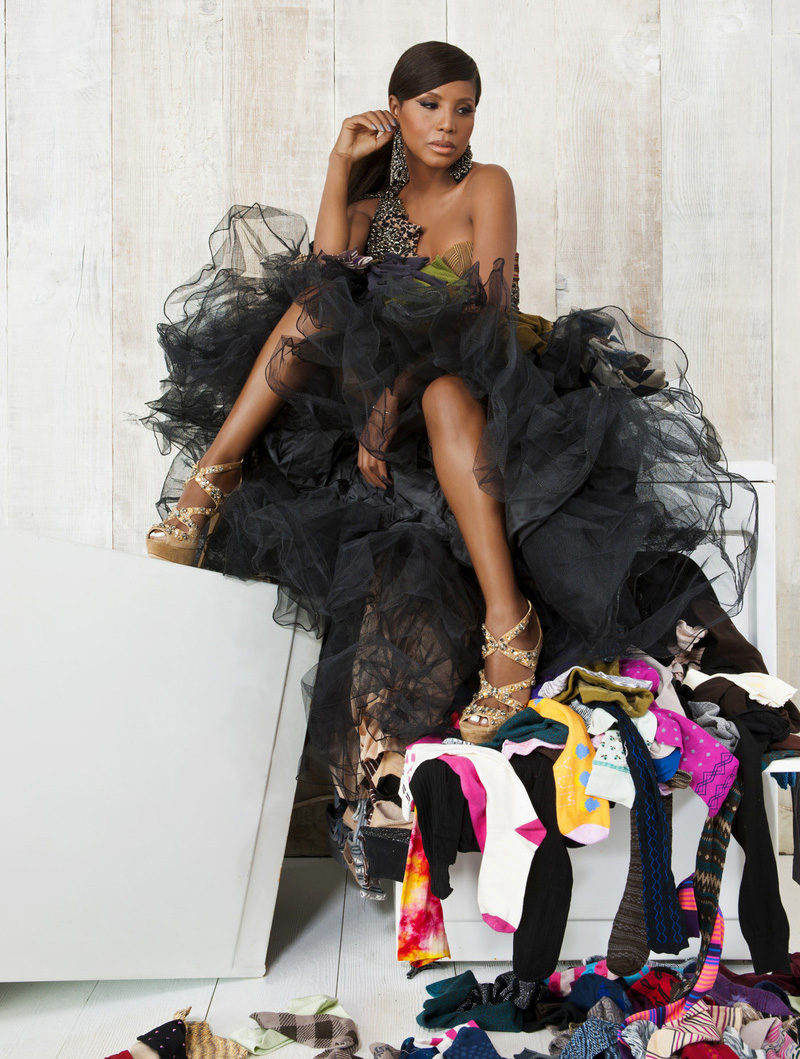 What the dress symbolizes

The Sock Dress is designed for the SheKnows woman: one who is proud yet humble, bold but respectful, hopeful yet vulnerable.

She knows that she is beautiful and strong and feels confident in her own skin. It also has a clear mission: to show that alone, partnerless socks may be useless, but together, they can create something beautiful.

SheKnows sends a powerful message, and by partnering with Autism Speaks, it can make an inspiring change. This one of a kind dress was revealed during New York’s celebrated Fashion Week in February 2012.

Want to WIN those Jimmy Choos that Toni Braxton is wearing?!

Watch the story unfold as Michael Costello talks about creating the sock dress.