Being chosen for a coveted spot on the homecoming court is considered the height of popularity in high school. When sophomore student Whitney Kropp of Michigan was voted onto the court by her classmates however, it was intended as a prank. How she chose to handle the situation turned the tables and left her holding her head high. 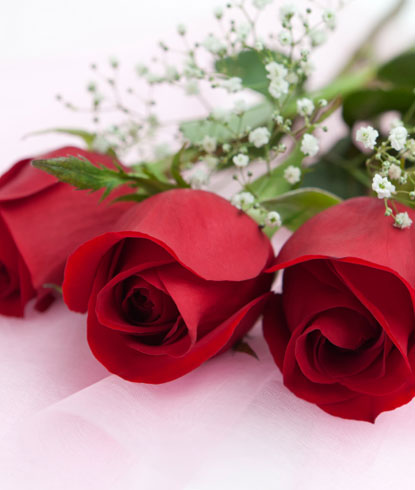 Classmates chose her for princess as a prank

Being chosen for a coveted spot on the homecoming court is considered the height of popularity in high school. When sophomore student Whitney Kropp of Michigan was voted onto the court by her classmates however, it was intended as a prank. How she chose to handle the situation turned the tables and left her holding her head high.

When 16-year-old Whitney Kropp found out that her election to the homecoming court had been a mean-spirited prank organized by bullies, she was devastated. She admitted to thoughts of suicide, feeling that she wasn’t worthy of being at her school. Whitney instead chose to hold her head high, and her story is an inspiration for October, which is Bullying Prevention Awareness Month.

Support from her community

Friends and family rallied in support of Whitney, even creating a Facebook page that has generated almost 140,000 likes. Local businesses donated everything from a new hairstyle to her brilliant red homecoming gown. The overwhelming support she received helped her take a stand and remain on the court, when it would have been easier to quit.

Arriving in style at the football game in a Hummer limousine, Kropp appeared confident and composed. Her strength in how she handled the situation even affected the opposing team, who brought banners in support of her. As she circled the track perched in a convertible, Kropp was full of smiles and waving to the cheering crowd.

What you can do to stop bullying >>

Bullying is a widespread problem

Signs your child may be a victim

Would you know if your child was a victim of bullying? Many are afraid and humiliated to tell someone, especially if they fear retaliation. Here are a few things to watch for.

According to the Substance Abuse and Mental Health Services Administration, bullying affects millions of children and youth each year. Victims of bullying suffer through emotional, social and physical trauma that can last a lifetime. We are now learning that not only the victim suffers, but the bully and even bystanders are deeply affected. The more we learn about bullying behavior, the more we can all do to stop it.

Is it really bullying?

Sometimes, people tend to brush off incidents between young children as nothing more than “kids being kids.” But when any of these characteristics is involved, you are experiencing a bullying situation.

Bullies don’t always just push and shove victims, or verbally taunt them. In addition to physical and verbal abuse bullies may engage in relational bullying, which includes spreading rumors, telling lies, excluding someone or ignoring them.

A bully can change your life >>

Time to take a stand

Share this story with your children if you suspect they are being bullied. “The kids that are bullying, do not let them bring you down,” Kropp said. “Stand up for what you believe in, and go with your heart and go with your gut. That’s what I did, and look at me now. I’m just as happy as can be.”

Kropp made the difficult decision to take a stand against the bullies at her school. She had the overwhelming support of her friends, family and community that helped her find the confidence she needed. If we all work together, we can stop the bullies.

The 4 deadliest drugs teens are taking
Tracking your teen’s texts
Teens and sex: Playing it safe, or still taking risks?

13 hrs ago
by Ambrosia V. Brody