After dealing with a kindergarten child’s excited anticipation of beginning “real school,” parents are often confused and shocked after the first two weeks of school have passed and their child who was previously excited about kindergarten now states, “I hate school!” and/or resists leaving the house or getting on the bus or out of the car. 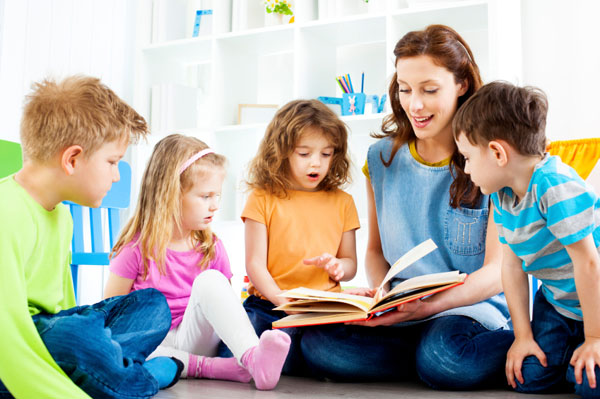 Parents of kindergarteners are also shocked to hear from their child’s teacher that there is a beginning concern of emotional or behavioral problems. 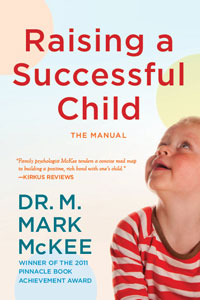 The most common reason for such dramatic changes is simply that “reality” has set in. Whereas previous to school beginning, children are excited about their own self-created (and sometimes parent, sibling and peer supported) fantasies of what school will be like. While most kids have attended preschool and have likely been in some type of daycare, kindergarten is still a new experience with new expectations and demands for performance not previously encountered.

Routine sets in and what were once (not so long ago) days filled with freedom of choice in terms of activities and perhaps who one spent time with are now filled with a “morning routine” and “circle time” as well as introductions to materials not of one’s choosing and perhaps peers that “don’t fit.” Such experiences are not entirely uncommon and children react with emotional and behavioral responses which may at times be responded to critically. When this happens, a child may feel that they’ve lost the support of parents and teachers which they desperately need during this fragile transition from early childhood to “student.”

As such, it is crucial that parents and teachers recognize the trauma in the transition and respond to the child with love and reassurance. This is also the time to implement a reward system for getting off to school without difficulty and making it through the day successfully. Most often such measures serve to help a child adjust to her new reality.

Dr. Mark McKee is a licensed clinical psychologist and author of Raising a Successful Child: The Manual. His private practice provides a range of psychological services for children, adolescents and their families, serving the Naperville, Illinois and Chicago-area suburbs since 1992. For more information, visit www.drmarkmckee.com.

6 mins ago
by Alyssa K. Davis

44 mins ago
by Allie Merriam

48 mins ago
by Elaine Roth