It’s like a secret mom club — MOKWHU — Moms of Kids Who Hate Underwear. OK, maybe that’s a bit of a stretch, but moms who have anti-undies kids know how much of a daily battle it is to get theirs to wear underpants. And that one day you forget to check that they have them on? It’s always the day they insist on doing flips on the monkey bars at school. Oops! We promise that these tips and ideas will get you on the road to becoming a 100-percent underwear compliant home as soon as possible. 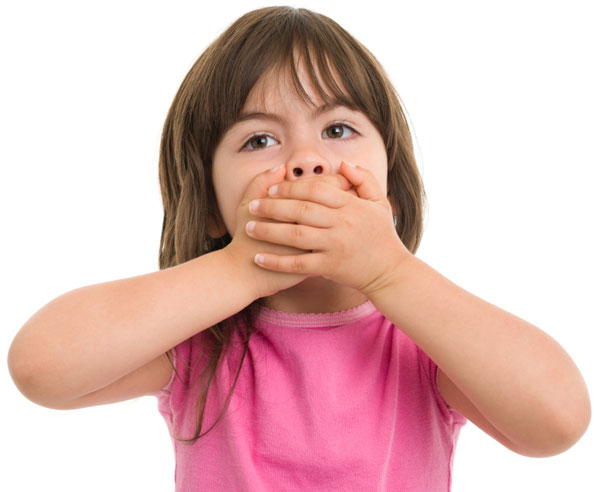 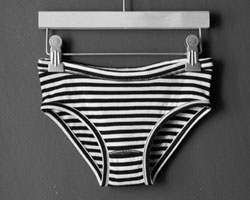 If you asked most kids who hate wearing underwear why they don’t like to cover up, it comes down to one main issue… “they bug me!” Moms hear it over and over again and sometimes the solution can be as easy as finding the brand and style of underwear that fits their frame best. Try upgrading their underwear to ones made from organic cotton, which will be super soft. Goat Milk Kids makes classic underwear for both boys and girls that is made from 100-percent organic cotton and pre-washed for extra comfort. The underwear options from Hanna Andersson are also a popular choice for kids who prefer to go nude. We love that they sew the waistband on the inside of the underwear to keep the annoying factor down.

New to the underwear game? Get your child potty trained fast >> 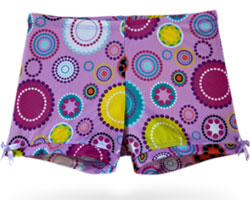 If you have a girl at home, the battle to get her in underwear can be more of a challenge since dresses and skirts are likely her go-to wardrobe choices. Thankfully, leggings have made a comeback from the ’80s in a big way and they can be an easy compromise on mornings when she is putting her naked little foot down. She may not have underwear on, but at least she’s covered up for sitting on the story-time carpet at school. Also, check out products such as Monkeybar Buddies, which were designed just for this purpose — keeping girls covered up while playing hard. The Monkeybar Buddy Shorts ($18) don’t bunch or bug and fit smoothly under dresses.

Every mom knows that parenting can be all about picking and choosing your battles and sometimes, arguing with your child about wearing underwear is the worst way to start your morning. Try implementing underwear-free time at home as a reward for wearing underwear outside of the house — they can romp around and pretend their bedroom or a specific room of the house is their own private nudist colony after bath time every night or as soon as they get home from school. Be sure to consider that teaching your child about wearing underwear is also a lesson in self-respect and is a great time to open up conversations about private areas of their body and how to take care of themselves.