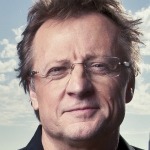 Childhood is about creativity, and the more young people encounter new experiences, the better off they’ll be as adults. But on the other hand, every parent fears for a child who gets lost in the options, and simply ambles through life with no direction or purpose. 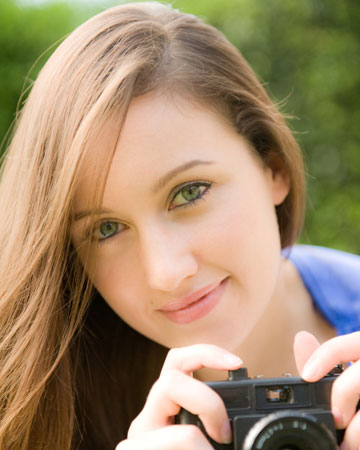 Someone similar to what Pulitzer Prize–winning playwright David Mamet wrote: “Who does not know the 30-year-old described by his parents as ‘still searching for himself?‘ By 40, this person is, by his parents, generally not described at all, for to do so would be either to skirt or to employ the term ‘bum.’” 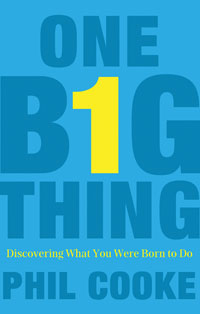 A great life doesn’t happen by accident. In my new book, One Big Thing: Discovering What You Were Born to Do, I share a revelation I experienced walking through the Huntington Library and Art Collection in Pasadena, California. As I walked through the portrait hall looking at another century’s political, artistic, and military leaders, I was gripped by a distinct sense of “intention” in their faces. These were leaders who lived strategically and with purpose.

In today’s culture it might seem restrictive to guide a young man or woman from childhood into a career in law, politics, the military or music. But in the past, their lives were “designed” by their parents or their station in life. Few fought it, because at the time that was simply the way life was lived. They were all focused on One Big Thing. As I studied the paintings I wondered about the place of ambition in my own life. What would have happened had I lived my life more intentionally?

Living a random life can sound somewhat romantic, but a life of significance doesn’t come at random. It’s a tough balance, but if you’re wondering what that one big thing could be for your child, here’s a few tips:

Be encouraging — no matter what

In middle school, our youngest daughter Bailey went through a Goth Rock phase. We were horrified. Screaming music, pink (and orange and blue) hair, begged for tattoos (that’s where we drew the line). But years later, she emerged into a music career in the Americana music scene. We supported her dream, encouraged her, and today she’s living her one big thing.

As much as possible, support them

For our oldest daughter Kelsey, all that meant was a trashcan full of costumes. For as long as I can remember, she lived in the world of make-believe, so my wife Kathleen responded with as many wacky costumes as she could find. Today Kelsey’s an actress in Los Angeles and New York. In your case, it might be athletic equipment, a laptop, piano lessons, or exposure to museums or libraries. Whatever it is, helping provide the tools early can make a significant difference.

Bailey spent years studying photography. But by college, we realized her purpose wasn’t necessarily photography, it was telling stories. That’s when music took charge, and she’s never looked back.

In many circles today, ambition is an ugly word. But the truth is, as long as it’s braced with humility, what’s wrong with planning, thinking ahead, and the desire to achieve something significant with our time on earth?

Walking through that museum and staring up at those powerful portraits, I realized that the parents of those great leaders didn’t just take life as it came — they understood how to make life happen.

4 Ways to foster your child’s creativity
Help your teen get the most out of school
Is it your passion or your teen’s?