As the parent of an atypical son, few things are more stressful than the first day of school. There’s the yelling… the screaming… the combination hysterical tears and foot stomping… And that’s just my behavior! My son behaved splendidly — content and happy to get on his school bus for his first day of first grade. 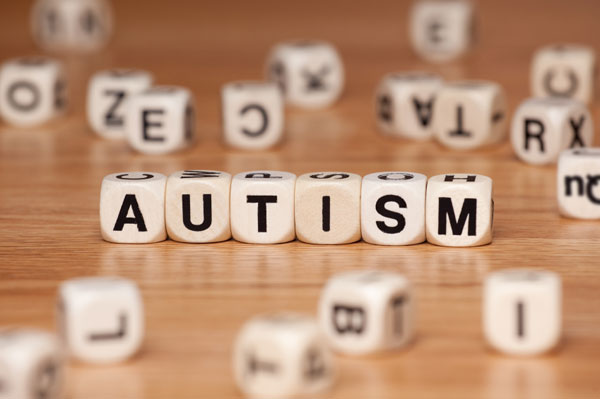 That cloud has a silver lining, of course. My son attends a “typical” elementary school, where he has a full-time paraprofessional to keep him focused and socialized. Every educator in his school — from the principal to the custodial engineers — knows Ethan by name and they all go out of their way to assist him. To Ethan’s credit, he’s memorized every staff photo and addresses them by name as well, albeit in a far-too-loud “outside” voice.

Most meetings detail Ethan’s positive improvement, but sometimes it’s not all cotton candy and unicorns, if you know what I mean. The one constant in all these meetings, however, is the overwhelming sense that each “E-Team” member has unconditional love and genuine affection and reverence for my son. They want him to succeed as much as his father and I do, which makes perfect sense, as they are his family Monday through Friday, August to June.

With all the good things just described, one would wonder what kind of stress is actually in my life? Well, on my son’s second day of school, before his eyes were fully opened, he declared, “I am not going to school today. I want to go back to camp.” Like most democratic governments, I refuse to negotiate with a terrorist, even if said terrorist is an absolutely delicious 6-year-old boy. So, off to school he went.

The good news is that he can only complain about not wanting to go to school 180 more mornings. The bad news is that I’m clearly going to need a refill the Prozac and Xanax prescriptions. A lot. An awful lot.

Autism: A sister’s vision
A spectrum of Grey
I heart autism… sometimes