Instead of joining the kids-and-video-game debate, pour your energy into getting in on the fun with exergames — family video games that you and your kids will love playing while being active, too! From exercise video games to video games for kids that will get your youngsters moving, get your game on with these 10 active video games for the family. 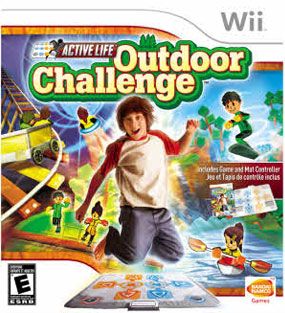 Active Life: Outdoor Challenge ($59.99) for the Nintendo Wii comes packaged with an Active Life Mat controller, allowing you and your kids to run, jump and sit as these 16 active games inspire cooperation and spark your family’s competitive nature. 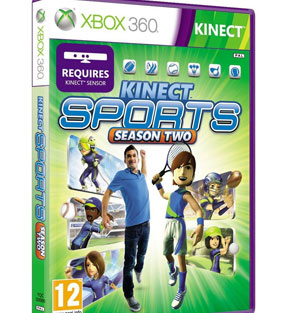 Grab your Kinect sensor and challenge your family to a round of family-friendly sports in Kinect Sports: Season 2 ($49.99) on the Xbox 360 platform. With movements easy enough for the youngster gamer in your brood, this exergame promotes physical activity for the whole family.

Once Upon a Monster 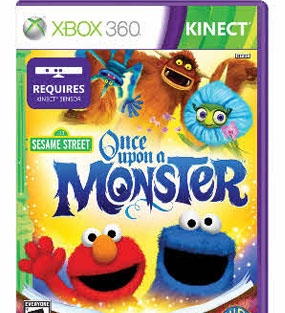 Sesame Street: Once Upon a Monster ($49.99) for Xbox 360 users focuses on the preschool gamer, getting your youngster on his feet while he soaks in lessons on friendship, responsibility and more. 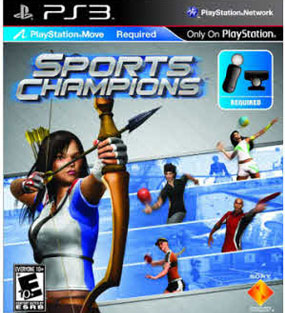 Sports Champions ($39.99) made exclusively for PlayStation 3 Move owners takes family video gameplay to the next level as you compete in six sporting events to crown your family sports champion. Also requires the PS3 Eye camera.

When rewarding screen time, sneak in free online games your kids will love (but will actually teach them to read!) >> 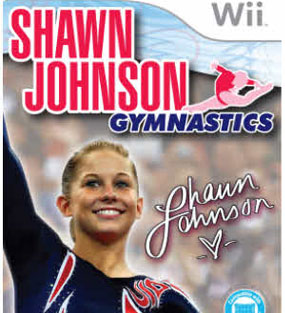 Shawn Johnson Gymnastics ($29.99) for the Nintendo Wii lets you participate in world-class gymnastics competition alongside the young athlete herself. Although geared toward gymnastics lovers, anyone can get moving with this active family video game. 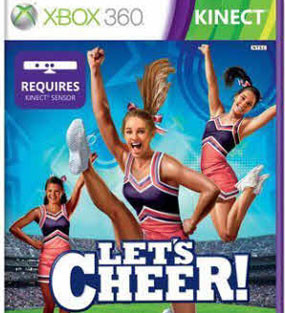 Let’s Cheer! ($39.99) measures your timing, accurateness and all-around spirit in this Xbox 360 video game for the family. Even if you don’t have a passion for cheerleading, family video games like these are too fun to sit and watch from the sidelines. 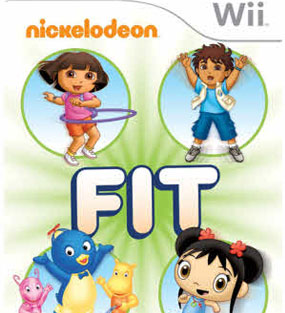 Nickelodeon Fit ($39.99) couples popular Nickelodeon characters with fun, active video games, from hurdles to jump rope. However, this exergame can be scored cheaper by going directly to the Nickelodeon website. 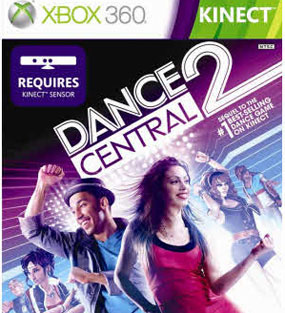 Dance Central 2 ($49.99) for Xbox 360 follows on the heels of the original mega hit Dance Central video game. Jam-packed with songs and tons of contemporary dance moves, offensive lyrics have been edited out so your whole family can enjoy moving and grooving together.

Ready to play? Discover the hottest summer toys for 2012 >> 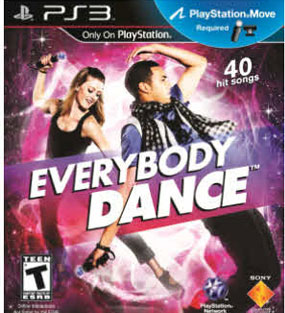 Everybody Dance ($39.99) on the PlayStation 3 platform combines your family’s love of dance with family game night. You can follow along with routines or make your own choreography, but just be sure you have the PS3 Move system in order to play this dance video game. 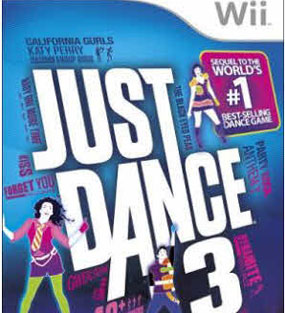 Available for the Nintendo Wii, PlayStation Move and Xbox 360, Just Dance 3 ($39.99) will have you working up a sweat to more than 40 popular hits plus bonus tracks. Combining both the latest hits along with oldies but goodies, there are dance routines for everyone in your family.

Although a study published in the March 2012 edition of Pediatrics did not find that video games for kids that involved physical involvement promoted increased physical activity overall, choosing these 10 active video games for the family at least gets your family moving while your brood is scoring some screen time. Ultimately, the best forms of physical activity can be found outdoors, but whether it’s exergames, board games or a rambunctious game of tag, the important thing is that you’re getting in some major family bonding time.

3 Video games to play with your preschooler
Do violent games make kids fat?
Are your kids addicted to video games?