Grammy Award-winning singer-songwriter Alanis Morissette is more than just an artist — she’s also a wife and mom. And for the month of August, she’s a SheKnows Mommaloguer.

Alanis is now a Mommaloguer 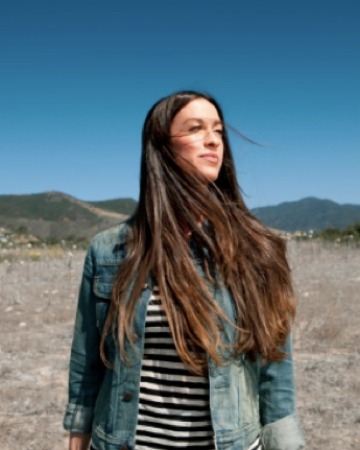 You’ve gotten to know some popular mom bloggers on Mommalogues and now you can find out more about Alanis Morissette because she’s our newest Mommaloguer.

For the month of August, Alanis Morissette is SheKnows’ guest vlogger and she’ll be sharing her thoughts about life and motherhood with our regular Mommaloguers. You’ll love learning more about the singer-songwriter, guitarist, record producer and actress as she weighs in about balancing her life as a mother, wife and artist. Morissette will share her thoughts about health and wellness, modern parenting topics, family values and much more.

Morissette, who is the mother of a toddler, follows other celebrity moms that have raised their voices on the Mommalogues including Candace Cameron Bure, Cindy Crawford and Mayim Bialik. Morissette is married to Mario ‘Souleye’ Treadway. The couple’s son, Ever Imre Morissette-Treadway, was born on Christmas Day in 2010.

Morissette’s eighth studio album, entitled Havoc and Bright Lights, will be released in the U.S. on August 28.

Morissette began writing the songs on Havoc and Bright Lights shortly after giving birth to Ever. “Once my son was born, I immediately felt this surge of ‘I have to write this record,’” Morissette says. “Of course the timing couldn’t have been worse. Post-partum is not the time to be doing anything other than post-partum-ing. Because I’m an attachment parent, I wanted to be near him 24/7.”

She turned the first floor of her home into a makeshift studio. “It was this unusual but perfect blend of mom-hood and artist,” she says. “It was a challenge to do both at the same time, but I had no other option. I was called to show up 100 percent for both, so this was the only way to do it. I developed a deep affinity and gratitude for coffee and falling asleep sitting up, for the first time in my life,” she says with a laugh.

Havoc and Bright Lights is now available for pre-order on iTunes in the U.S.! Pre-order the album here or get the deluxe version. 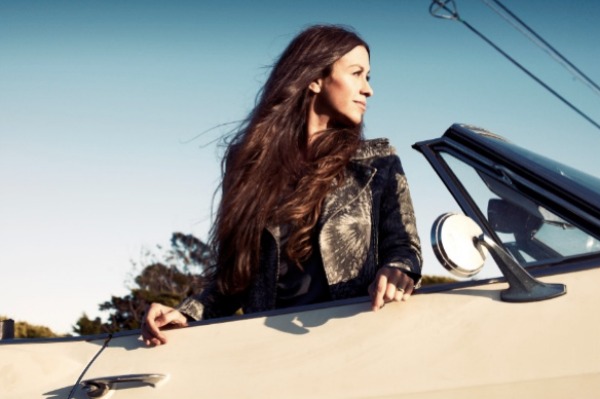 In addition to the Mommalogues‘ celebrity vloggers, the online conversation includes eight regular well-known and up-and-coming mom bloggers who discuss topics such as how real moms juggle careers, marriage, hobbies, family health and wellness and the chaos of modern parenthood.

Seven Moms On How “Minimalist Parenting” Changed Their Lives