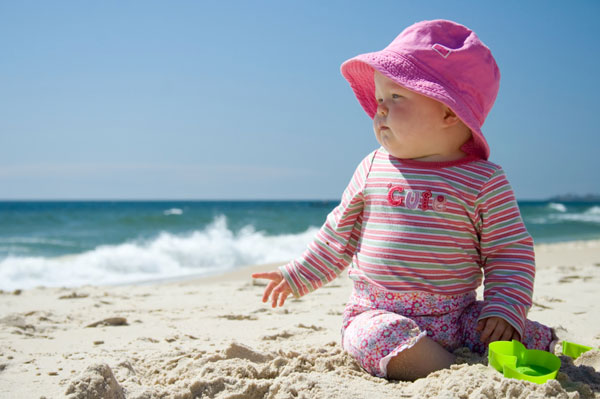 Whether you are expecting a baby in the month of August or have a birthday this month, it is fun to find out which celebrity you share a birthday with. This month’s famous birthdays include designers, pop stars, presidents, movie stars and even world class athletes in our list of famous August birthdays. In fact, you may even be inspired to name your baby after your birthday twin! Check out our list of famous August birthday baby names.