You may remember these female athletes as they have represented the United States in the Olympics over the years, but now, they’ve hung up their medals and are taking on the world of parenting. We love these inspirational Olympic moms who are continuing to win the gold… as moms! 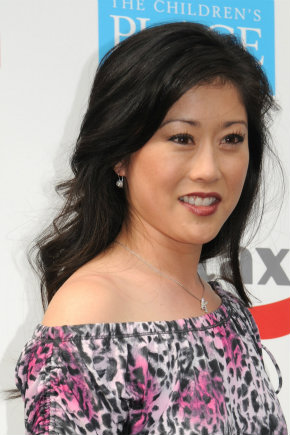 Known for her 20-year run as an Olympic ice skater, Kristi Yamaguchi has hung up her skates (for the most part!) and is now mom to two daughters, Keara (age 8) and Emma (age 6). In addition, Yamaguchi can add childrens’ book author to her long list of accomplishments — It’s a Big World, Little Pig was published in March 2012 to rave reviews. 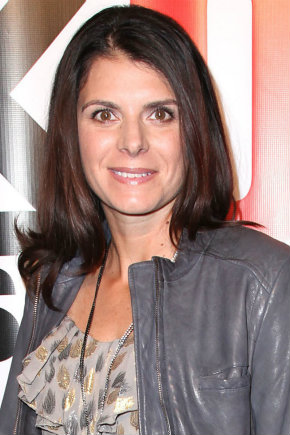 We’re dying to know — is Mia Hamm, former soccer-playing Olympic athlete, and mom to 5-year old twins, Grace and Ava, a soccer mom herself? Hamm is adamant that she is anything but a supermom, despite having twins, and would probably prefer that if you think of her for anything when it comes to motherhood, you think of her for advocating for healthy food for children.

If you’re going to be a soccer mom, you might as well look good doing it, right? Read these top 15 ways to be the hot mom on or off the soccer field >> 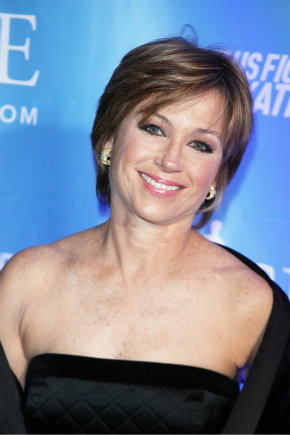 Children of the early ’70s will remember Dorothy Hamill fondly — from her bowl-shaped haircut that swept the nation to her gold medal Olympic win in figure skating in 1976, girls all across the world admired her. Now, moms all around the world can admire her as a parent — Hamill is mom to Alexandra (age 24), a breast cancer survivor and a successful author. 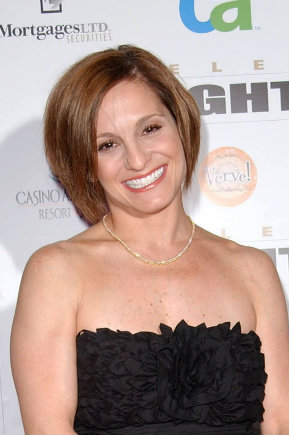 You can probably still see Mary Lou Retton’s million-watt smile as she nailed her routines competing in gymnastics for the U.S. in the 1984 Olympics, where she took home the gold medal. Since retiring from the uneven bars, Retton has become a mom to four daughters, born between 1995-2002 and continues to make us smile in occasional television and commercial appearances.

Get inspired by these inspirational celebrity breast cancer survivors >>

50 mins ago
by Amanda Hambrick Ashcraft