Don’t put away those U.S. flags just yet! It’s time to plan the best party of the summer to celebrate the Summer Games and what they mean to kids — favorite sports, athletes, competition and heroes. Create your very own 2012 Olympics party for kids with these helpful tips, crafts and party planning ideas and enjoy the games this summer with your children. 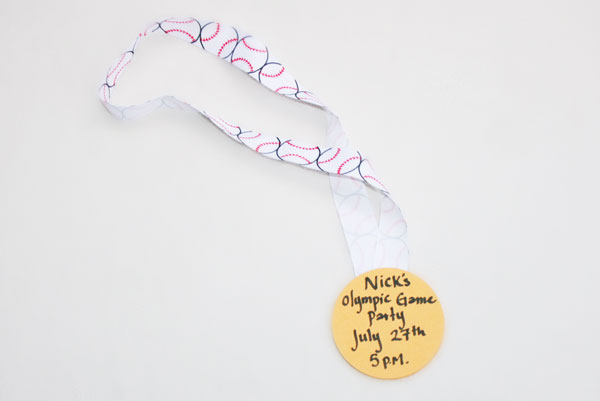 Get creative with your party invites! These Olympic gold medal invites are fun to make, deliver and can be used during your party.

In addition to the red, white and blue plates, napkins and other party necessities, make these fun decorations and crafts to really get in the spirit of the games.

Flags from around the world

More U.S.-themed crafts can be found in our 4th of July crafts for kids tutorial >> 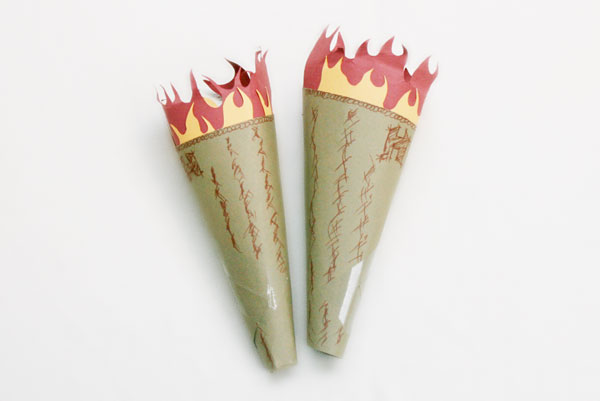 Model your party games and activities after your child’s favorite sports in the Olympics. Here are a few ideas:

More about the Olympics