You’ve warned your kids about the dangers of drugs and alcohol, but are you prepared to keep them safe from a whole new range of addictive behavior? 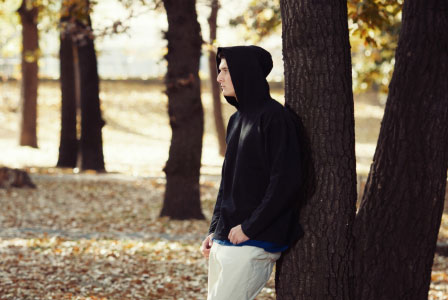 Generations of teens have struggled with chemical dependencies on cigarettes, chewing tobacco, alcohol and illegal drugs. But not all addiction is chemical in nature. 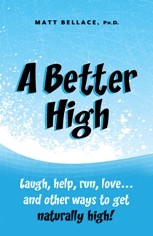 In his book A Better High, Dr. Matt Bellace, explains that “unhealthy natural highs” can result from behaviors that activate the pleasure center of the brain. Teens who crave such highs can find themselves abusing certain behaviors to the point of being destructive.

“Facebook, Twitter and especially Tumblr are potential danger zones for teens,” warns Suzanne Raga, author of YOU ROCK! How To Be A STAR Student & Still Have Fun.

“Because so many teens are active on these sites and check or update them multiple times a day, they feel like they’re missing out on social opportunities and news if they don’t repeatedly check them,” says Raga, who recommends the following tips to help teens break the habit: 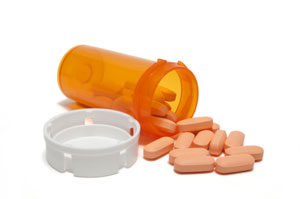 Addiction to prescription drugs has become a silent epidemic that has taken a hold of our nation’s youth, particularly teens. The Wake Up! campaign, which educates teens on the dangers of abusing prescription drugs, encourages families, schools and communities to learn the facts:

Visit WakeUpNow.org to learn more (and find out if your teen is at risk). 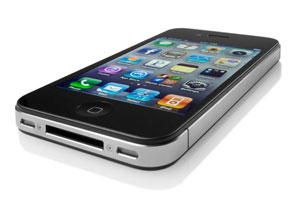 Teens are addicted to texting, according to teen expert Erika Katz, author of Bonding over Beauty. “Girls, especially, are becoming addicted to the immediate response,” says Katz. “If they don’t get a text back, it makes them crazy and nervous and they text more.”

A texting addiction may seem harmless, but it interferes with daily life. A chronic texter isn’t developing appropriate social skills. She may be unable to focus on daily life, including school and homework. The addiction can be deadly if it causes your child to check messages even while driving.

Through your cell phone provider, you can set a limit for the number of texts per month your child sends and receives. If she exceeds that limit, then she loses her phone for a while. (Be warned: If your child goes over her minimum, your cell phone bill can go sky high!)

Teen sexting: What parents can do >>

Teenagers have always had to deal with raging hormones, but this generation of teens has decided to run amok with those urges. Mr. Smith (not his real name) knows all too well how sex and sexuality have gripped the students in his middle school.

“I’ve been a guidance counselor for nearly three decades,” says Smith, “and the young people today have a disturbing preoccupation with sex.” In Smith’s school, even sixth- and seventh-grade students are surprisingly sexually active.

“We are seeing more sexually explicit behaviors right on school grounds,” says Smith. “On a daily basis we are dealing with issues involving sexting, pornography, sexual contact and more.” School officials are so concerned that they have created a task force to address what they classify as “unhealthy sex-related obsession among middle school students.”

Read more on teens and addiction

Are your kids addicted to video games?
How Pro-Ana sites feed an addiction to thinness
The dangers of teens tanning