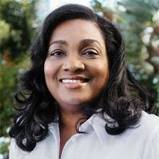 We know it’s inevitable that arguments are going to come up between a married couple. 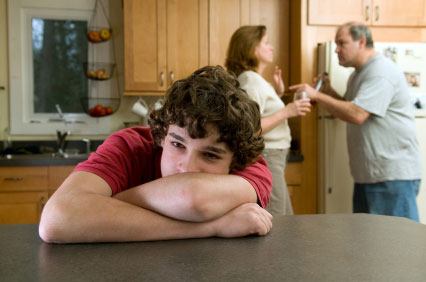 It can be about the family pet, a bill that wasn’t paid, a dentist’s appointment for your child that was missed — it’s always the small things, right? But even the small things can add up to a big argument.

Obviously, it’s not good to argue in front of your children. However, in the heat of the moment it’s sometimes hard to control ourselves. This is where communication with your spouse is needed before the argument begins. Make a plan about what should happen when a tense moment arises between the two of you in front of your kids. Even if you argue and then make up with each other when the children are present, they may think it can happen again. They might even think you’ll get a divorce, so be aware of that prior to any disagreement. Below are six ways to avoid arguing in front of your children.

Save your kids from the arguing and choose a spot beforehand for where you and your spouse can have it out privately. My spot was the car in the driveway. You can voice your opinion loudly in there.

Make sure that when you do make up with your spouse that you show your children that everything is OK. The silent treatment can still be sensed by a child and make him even more uneasy and confused.

A discussion and an all-out argument are two different things. Even though adults disagree, it doesn’t mean that you don’t love your spouse. Remind the kids that it’s healthy to voice your opinion. But you and your spouse need to establish that line in the sand between a discussion and an argument.

It’s important that when you do disagree you make sure that the children are not listening to the whole play-by-play. Even though you may think they’re in another room far away and wearing iPods, you still need to make sure to be discreet and that they are not outside the door listening to every word.

If one of you can’t help yourself and you begin arguing in front of the children, the other should not yell back and add fuel to the fire. While one person is doing the talking the other can do the ignoring until you both are alone. This takes self control and it isn’t easy, but remember that it’s for the sake of the kids.

On the same page

If your husband keeps arguing after you have discussed not to do it in front of the children, assure him that if he doesn’t follow what you both discussed and agreed on then there will be no make-up sex. That should help him get on the same page quickly!

5 Ways to ease post-baby conflicts with your partner
What to say when: You’ve just had a fight
Fighting in front of the kids