The son of hip-hop mogul Sean “Diddy” Combs plans to attend UCLA this fall courtesy of a football scholarship. Some people have taken issue with this however. Many believe he should have turned down the scholarship.

Related story How to Celebrate Indigenous Peoples' Day With Your Kids
Should Justin Combs give up his scholarship? 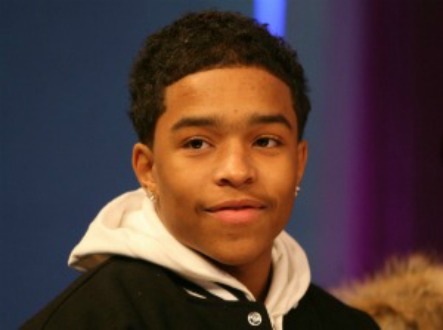 Even though Diddy’s son earned the scholarship, should his dad have to pay because he is wealthy, or is he entitled to the money because he earned it?

Justin Combs earned a $54,000 football scholarship to UCLA, and was given several other desirable offers, too — but some people think that since his father, Sean “Diddy” Combs, is filthy rich, they should decline the scholarship so another student in need can claim it. 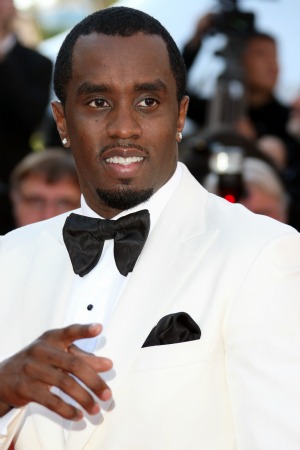 A standout defensive football player at New Rochelle’s Iona Prep in New York, Justin was recruited by several schools in addition to UCLA — Illinois, Iowa and Virginia. He committed to UCLA and accepted a substantial merit-based scholarship — one of 285 the university gives out each year. The athletic scholarship was not income-based and no taxpayer money was used to fund it.

Since dear old dad is worth a half billion dollars, and Justin got a Maybach (a German luxury car) worth around $300,000 for his 16th birthday, some feel that he should go ahead and fund Justin’s education and leave the scholarship funds available for another college-bound kid whose family doesn’t have deep pockets. Is it his race? His dad’s fame? The fact that it’s an athletic scholarship? What is driving the backlash?

Opinions vary on whether he should keep the scholarship or give it up and try to walk on the team. “Yes, he earned it, but he had a lot more opportunity to have the best teachers and coaches to enable him to earn this scholarship,” wrote a commenter on the BlogHer article. “By accepting it, another child who hasn’t had such opportunities loses on the chance to change his life. Scholarship should be based on merit and financial need.”

Others felt that he should accept it because he worked hard and earned it, but a donation should be made by his family. “Maybe he can take what he earned, then his daddy can create a scholarship with the money he’s not spending on his son,” suggested Shelly, mom of two. “Perhaps one geared toward underprivileged youth and the arts.”

And still others agree that he earned the scholarship and should use it. “There are probably lots of privileged children that get full scholarships,” shared Lindsay, mom of one. “He earned it and should not be punished because his dad is famous.” Leah from Massachusetts agreed. “I think it’s perfectly fine for him to accept it instead of counting on his father to pay for college,” she explained. “He’s an adult now, his father shouldn’t have to pay his way through life. He earned the scholarship, good for him.”

Justin is justifiably unhappy that some people think he should give up what he’s earned and fully intends to succeed in school as well as on the football field. Go for it, Justin — make your family proud.

What parents should know about getting college athletic scholarships
Programs offer financial choices in planning for college
Should kids pay for their college education?