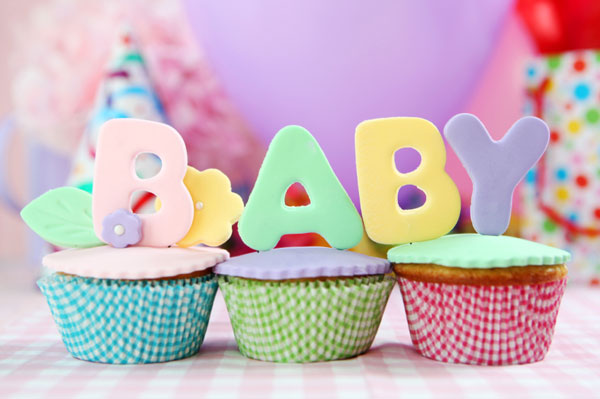 Have you ever wondered if your favorite unisex baby name is more popular for boys or girls? Unisex baby names are a hot baby name trend among parents looking for a unique baby name.

We have rounded up the top baby names and ranked their popularity for girls and for boys, according to the most recent list from the Social Security Administration:

Celebrities are known for their unusual name choices — so we shouldn’t have been too surprised when Jessica Simpson named her daughter Maxwell Drew. The name Maxwell is ranked number 134 for boys and is not ranked in the top 1000 for girls.

Tiger Wood’s ex-mistress, Rachel Uchitel, just gave birth to a baby girl she named Wyatt. This is a popular choice for boys, as it is ranked number 48, however is not ranked for girls.

Rebecca Gayheart and Eric Dane named their daughter Billie, however this unisex name is not ranked in the top 1000 for boys or girls!

Keep in mind that you can also switch up the spelling of a unisex name to make it more feminine or masculine. For example, Logan for a boy and Logann for a girl or Billy for a boy and Billie for a girl.

Were you surprised by the popularity of any of the unisex names?

Baby names your friends will want to steal
Top 100 baby names 2011
From unique to classic: Find your baby name style