Grandpa may have told you stories about a notorious teacher slapping a ruler across the wrists of naughty children. This may seem like an anachronism, but corporal punishment is still legal — and happens — in the school districts of 19 states. Find out if your child could be reprimanded in this fashion. 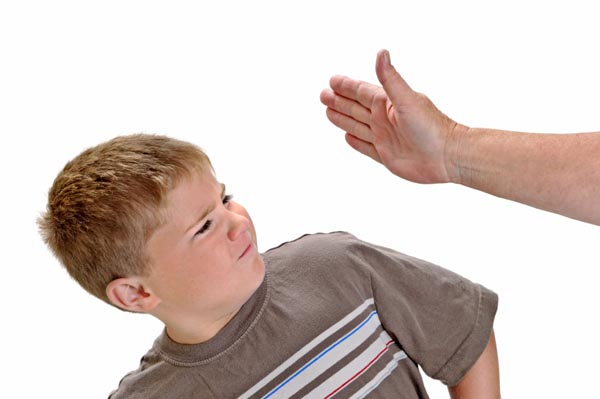 Another person spanking your child?

In this day and age, spanking is a questionable action even when administered by a frustrated parent to a misbehaving child. However, in 19 states — mostly in the south and mountain west regions — teachers are perfectly entitled by law to spank. What is more startling is that it actually happens to students from preschool age up to high school seniors, according to a report by National Public Radio. Spanking is a largely personal decision for parents and always makes for an uncomfortable discussion since it draws such stark opposition in opinions.

According to the Center for Effective Discipline, the 19 states where spanking remains a legal form of punishment are Alabama, Arizona, Arkansas, Colorado, Florida, Georgia, Idaho, Indiana, Kansas, Kentucky, Louisiana, Mississippi, Missouri, North Carolina, Oklahoma, South Carolina, Tennessee, Texas and Wyoming. Some districts within these states have opted out of spanking, and others send home a “permission sheet” with the student for his parent. But other districts, many of which are in rural locations, are wholeheartedly in favor of spanking.

“I think the problem with society is we quit paddling,” Florida parent, Bud Glover, told NPR.

Do schools have the right to spank your kid?

During the 2006-2007 school year, more than 200,000 American children were spanked in public schools, according to a study by the watch-dog groups Human Rights Watch and American Civil Liberties Union. And about 19 percent of the students who were spanked were students with disabilities.

In addition, the Center for Effective Discipline argues that boys and minorities get spanked two to five times more on average. Schools are the only place public officials are legally allowed to administer corporal punishment; it is outlawed in prison, jails and any other state-run facility. And more than 100 countries throughout the world have outlawed corporal punishment in schools.

“The effects of such trauma may be compounded when a child has pre-existing learning difficulties,” states the center’s website. “When schools respond to these challenges using harsh methods, children can be further traumatized.”