Remember those fun games from your own childhood? Well, brush off your skills and get ready, because those games are still fun. Here are three of our favorites that you can teach your kids. They’ll love the glimpse into your childhood! 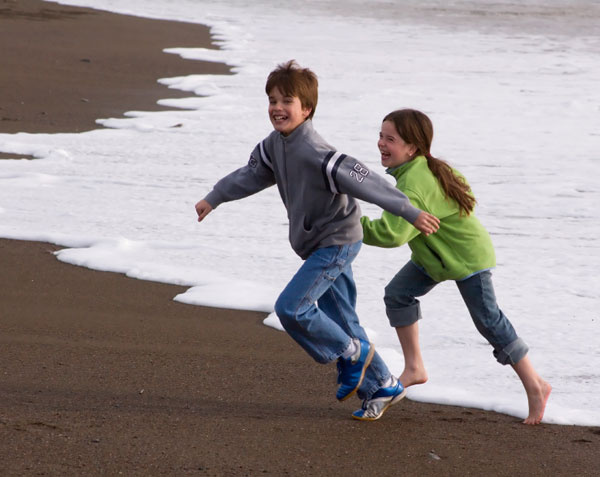 Today’s kids have access to handheld games, iPods, gaming systems, endless television and wi-fi, but they’re often missing out on some of the best fun to be had — the classic games from our own childhood. Just in time for the longer days of summer, here are three of our favorite games that bring back fond memories and still make us smile:

A group of kids

How you’ll win:
The first player to reach the mother wins and becomes the mother for the next round.

Find out which learning style your child has if she likes Mother May I? >>

How you’ll win:
The last person to join a chain is the winner.

We have even more ideas for free activities for kids >>

A group of kids

How you’ll win:
Stay in the game without being tagged. The last one left unfrozen wins.

We think that your kids will come to love these games just as you did and will create their own memories of playing outside until the street lights come on.