We were thrilled to find out Charlize Theron just adopted a baby boy named Jackson — and it got us thinking about other celebrities who became moms and dads through adoption. We immediately think of Angelina Jolie and her adopted children, but did you know Sharon Stone has two adopted sons? Diane Keaton became a single mom at age 50 when she adopted two kids, Duke and Dexter. Check out our list of more celebrities who are parents through adoption. 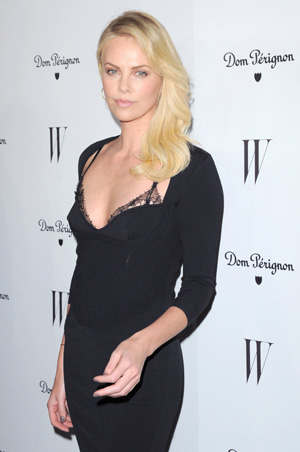 The Oscar Award-winning actress broke up with actor Stuart Townsend in January 2010 after nine years.

“She has always wanted to be a mom,” a source tells Us Weekly. “She is glad to be able to do it on her own now and is so happy to be a mom.”

Which other celebrities have became parents by adoption? Check out our list below.