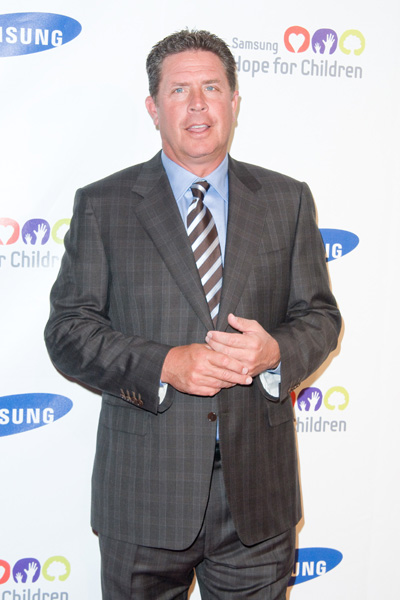 Former Miami Dolphins quarterback Dan Marino’s son, Michael, was diagnosed with autism at the age of 2. Dan and his wife became concerned when they noticed developmental delays in their son. The couple has gone on to build the Dan Marino Center at the Miami Children’s Hospital to help those with developmental and psychological disorders.

Michael is now 21 years old and, after receiving intensive therapy at an early age, is now reportedly living a wonderful, productive life.

17 hrs ago
by Julia Guerra

23 hrs ago
by Bonnie Gibbs Vengrow