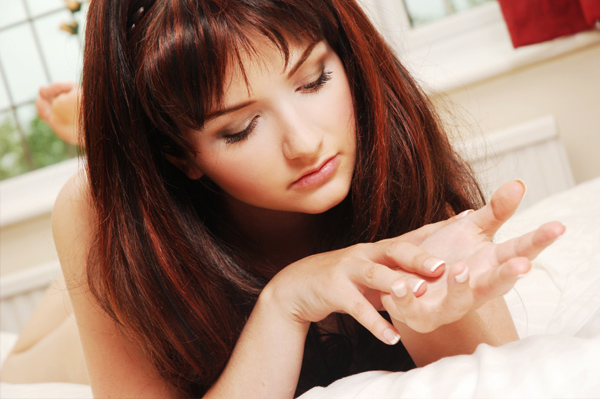 In recent years, some teens say things are improving with oral sex becoming less and less common in their schools. “It’s not as bad now as it was when I was in junior high,” says 17-year-old Tricia from Dallas. “Back then, everyone was giving blow jobs — even at school. For the past few years, everyone is getting a little more educated about the risks and dangers. Most of my friends haven’t had oral sex unless they are in a long-term relationship.”

Many teens believe oral sex is a safe alternative to sexual intercourse. And for that reason, they are willing to take the risk. Certainly you can’t get pregnant from oral sex, but that doesn’t mean that oral sex is disease-free. HIV, herpes, gonorrhea and other STDs can be transmitted through oral sex.

Read about HPV from oral sex >>

Talk to your kids about sex. Even though a person could technically remain a virgin and still have oral (or anal) sex — sex is sex. Educate your kids about the risks of any type of sexual activity. According to a survey by the Centers for Disease Control and Prevention (CDC), 39 percent of teens did not use a condom the last time they had sex. That number is alarmingly high. Discuss the need for protection for all types of sexual activity. Talk about affection that doesn’t include sex acts, as well as self respect, values and morals. Kids are most influenced by their parents, so keep an ongoing dialogue with your children about tough topics like sex.

Sex facts: Clueless teens are getting pregnant
Expert tips for talking to your daughter about sex
Discussing sex and birth control with your teen