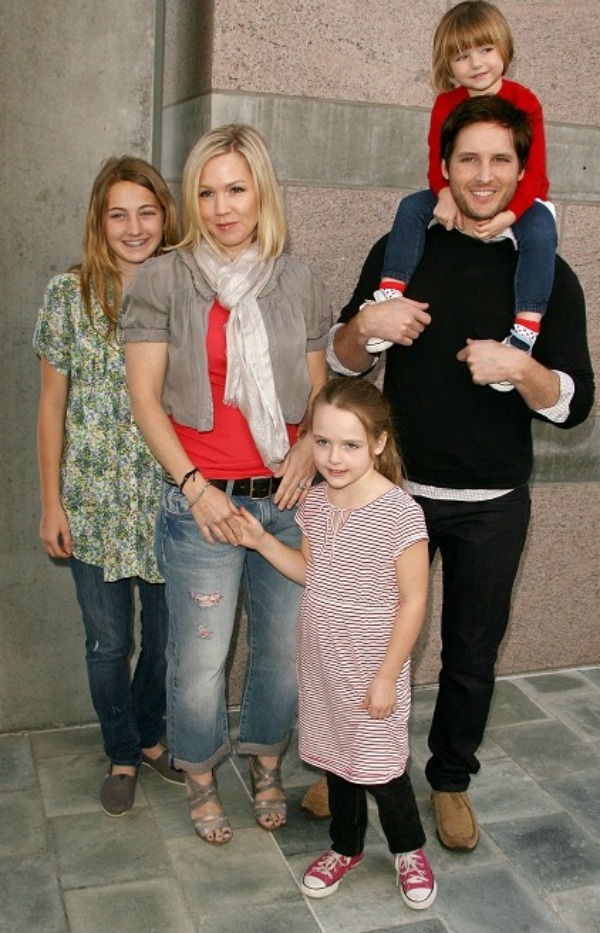 “Skippyjon Jones is a favorite book of ours, it makes them laugh,” Jennie Garth said. “And I like Crysanthemum. And then there’s always Goodnight Moon, which always makes me feel peaceful and sleepy!”

Garth is best known for starring as Kelly Taylor through the Beverly Hills, 90210 franchise. Garth has been married to her husband Peter Facinelli since 2001, and they have three daughters — Luca Bella, Lola Ray and Fiona Eve.

Next up: Samantha Harris >>

8 hrs ago
by Angela Johnson

9 hrs ago
by Angela Johnson