The number of teens getting plastic surgery has increased in the last decade. The desire to fit in amongst peers coupled with beautiful, young celebrities has more kids asking their parents for gifts of plastic surgery or as a loan to be repaid. 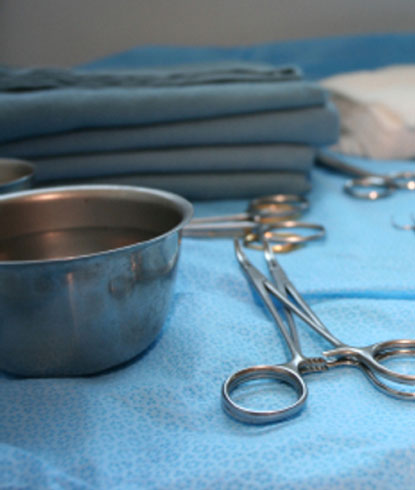 what parents should consider before giving the OK

The number of teens having plastic surgery has increased in the last decade. The desire to fit in amongst peers, coupled with beautiful, young celebrities, has more kids asking their parents for gifts of plastic surgery or as a loan to be repaid.

Plastic surgery junkie Sarah Burge shocked the world when she gave her 7-year-old daughter a $10,000 voucher for breast augmentation on the tot’s birthday. Burge said she presented the voucher because her daughter Poppy begged for the surgery.

“She can have it after she’s 16, when it’s legal,” Burge said. “If she develops naturally big boobs, she can have something else done with it.”

Okay, not all that surprising since Burge is a self-proclaimed “human Barbie.” But this year, the twiggy tot received another voucher, this time for liposuction, according to the UK’s Daily Mail. “I see these vouchers as investing in her future,” Burge said. “Like saving money for her education.”

While Burge and her daughter occupy one extreme end of the spectrum, they aren’t all too different from many teens in the U.S. who are opting for plastic surgery. According to the American Society of Plastic Surgeons, there were 219,000 surgical procedures performed on kids ages 13 to 19 in 2010. Kids under 18 require parental approval for all plastic surgeries.

Kids have different motivation to go under the knife

Teens have plastic surgery to “fix” traits they feel are flawed. According to the American Society of Plastic Surgeons, teens get surgery to look like their peers while adults undergo procedures to stand out. Some teens have opted for plastic surgery because they claim it helps fit in and avoid bullying. 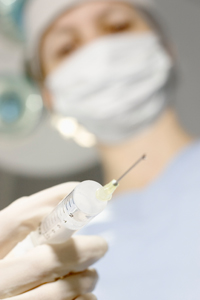 Nose jobs are the most popular surgery for teens

The society’s website says rhinoplasty, or nose reshaping, accounts for 50 percent of all teen plastic surgeries. Surgeons generally wait until the nose has reached its adult shape, about age 15 to 16 in girls and a year later in boys. Otoplasty, or ear pinning, the much-talked-about surgery Heidi Montag had, accounts for 11 percent of teen procedures. Breast augmentation makes up 3 percent.

No surgical procedure is without risks, even when performed by the most experienced doctors. Experts warn parents and teens to think carefully about the reasons for which a surgery is wanted. If it’s purely a case of self-esteem issues, no surgery can solve that problem and you’re best bet is a trip to the therapist.

“Several factors are important in deciding when and for whom surgery is appropriate: an ability to understand the procedure,” Dr. Richard D’Amico, president of the American Society of Plastic Surgeons, told US News and World Report. “That the desire for surgery does not reflect what a parent, friend, or boyfriend desires; and that expectations are realistic.”

Will plastic surgery save your marriage?
Where did Miley Cyrus get those boobs?
Denise Richards regrets getting her boob jobs